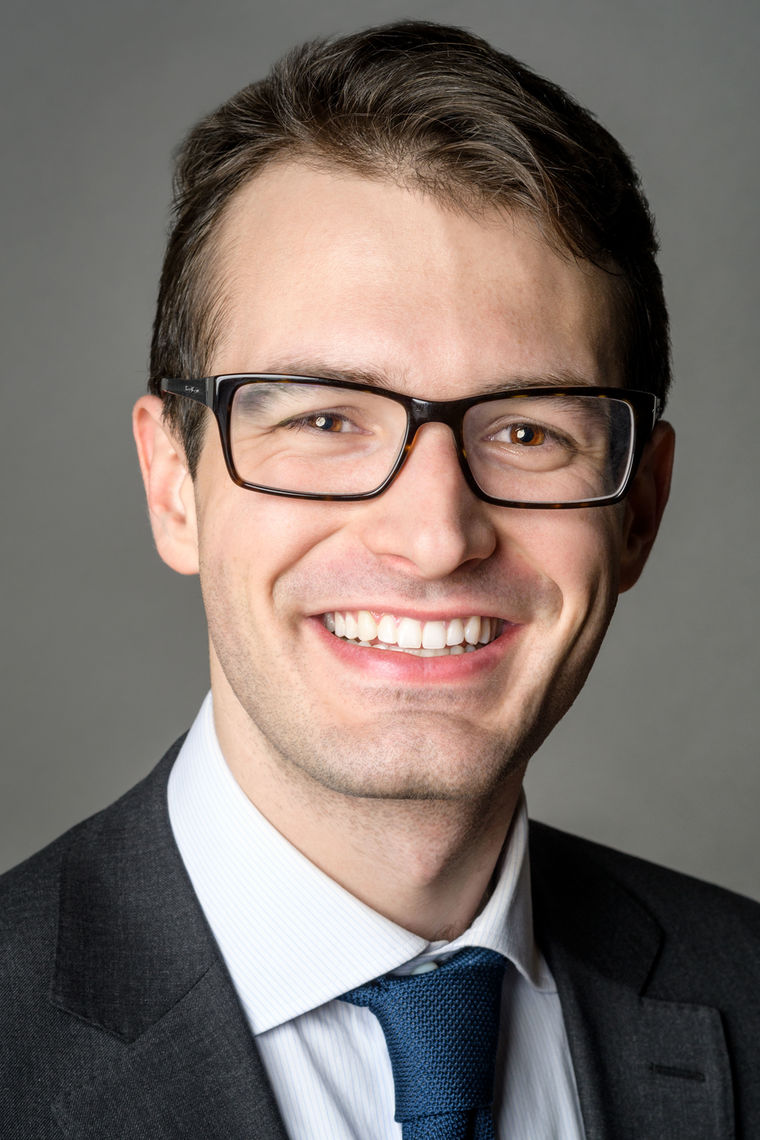 Ivan Kuznetsov is the child of immigrants from Russia

The son of Russian immigrants, Ivan Kuznetsov was born in Columbus, Ohio, where his father held a one-year postdoctoral research position. Due to visa restrictions, the family had to leave the United States when Ivan was only two months old. He spent his early years living in Russia and Austria. He was four when the family returned to the US after his parents were offered academic jobs in Raleigh, North Carolina.

Ivan was exposed to science from a young age and jumped at any opportunity to pursue advanced coursework and research. He took graduate math classes and worked in a university lab while still in high school. Ivan received his bachelor’s degrees in biomedical engineering and applied math and statistics from Johns Hopkins University, where he was awarded the Charles R. Westgate Scholarship in Engineering for his high school research achievements.

At Hopkins, Ivan conducted neuroscience research, exploring new ways of delivering drugs into the brain, creating algorithms for the diagnosis of psychiatric disorders from brain images, and exploring new computational models of how neuronal synapses in the brain are maintained. As an undergraduate, he published eighteen papers, most as the first author, in peer-reviewed journals. For his research, he was awarded the Barry Goldwater Scholarship. He was also named an Amgen Scholar and selected as a participant in the Harvard-MIT Health Sciences and Technology Summer Institute.

Ivan is currently enrolled in the MD/PhD program at the University of Pennsylvania, where his work is supported by the NIH through the Medical Scientist Training Program. His research focuses on the computationally driven design of new proteins with functions not found in nature, which could potentially be applied to a variety of medical tasks.