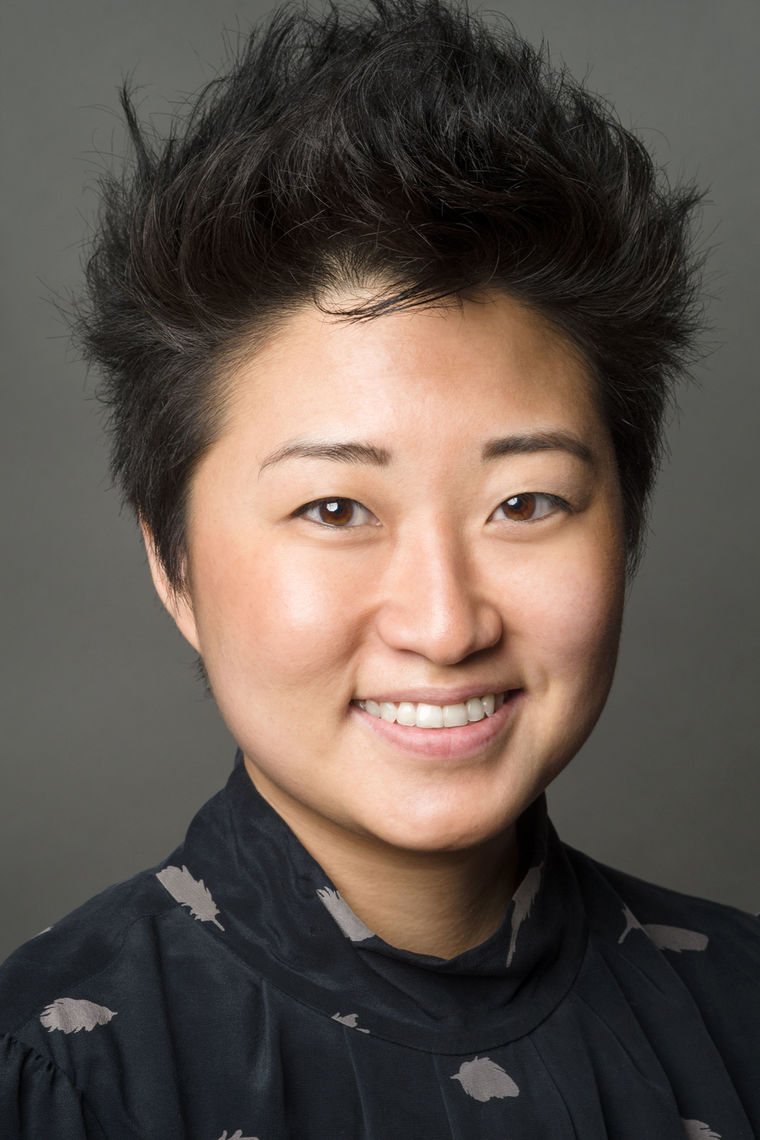 Jen Yunhee Shin is the child of immigrants from South Korea

Jennifer (Jen) Yunhee Shin’s immigration story originates with her grandparents, who fled what is now North Korea in 1953 to South Korea, eventually immigrating to the United States to seek a brighter future for their family. Jen was raised in Ocean, New Jersey by her mother, who instilled within her the core ethical values that motivate and guide her today.

The story of her grandparents prompted Jen to investigate the integration of North Korean defectors within South Korea for her undergraduate architectural thesis, completed in 2013 at Drexel University. Part research, part design, Jen’s thesis explored the ability for architecture to heal by enabling authentic dwelling of North Koreans in Seoul. Jen observed that systemic denial of agency within the North, rapid modernization of the South, and ongoing cultural divergence of both Koreas provides a difficult foundation upon which North Korean immigrants might build anew. By synthesizing both modern and traditional ways of living and building, Jen envisioned a renewed story of North Korean settlement, projecting a hopeful but pragmatic example for a future Korea. For her work titled Way Home, a Compound for North Korean Pilgrims in Seoul, Jen was awarded the Michael Pearson Architecture Prize Gold Medal.

After graduation, Jen channeled her interests in cultural identity, design, and environmentalism to cofound the Raymond Farm Center for Living Arts & Design, a nonprofit cultural arts center and artist residency in Bucks County, Pennsylvania. In addition to hosting cultural exchange, the Raymond Farm fosters a connection to the earth through community and professional programming, lectures, workshops, and small-scale organic farming and lifestyle practices.

Jen is currently pursuing joint degrees in architecture and environmental management at Yale University, where identity, regionalism, and environmentalism remain important to her work. She aims to cultivate an environmental ethic that restores a joint ecological culture between the built and natural worlds. 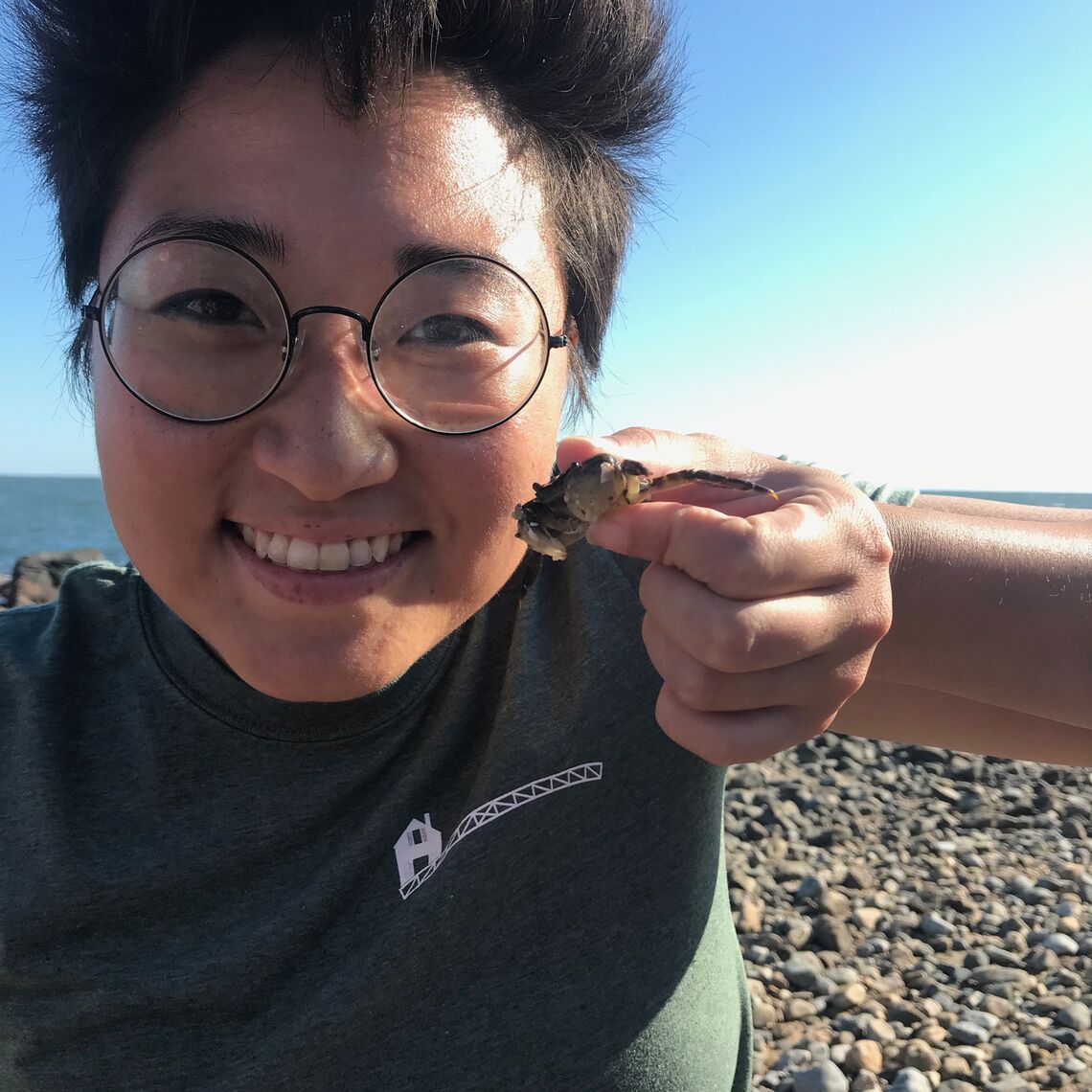 Q&A: Architect and Environmentalist Jen Shin Looks Back at the Fellowship

2018 Paul & Daisy Soros Fellow Jennifer (Jen) Yunhee Shin is a graduate of the Yale School of Architecture and the Yale School of the Environment. Her immigration story originates with her grandparents, who fled what is now North Korea in 1953 to...