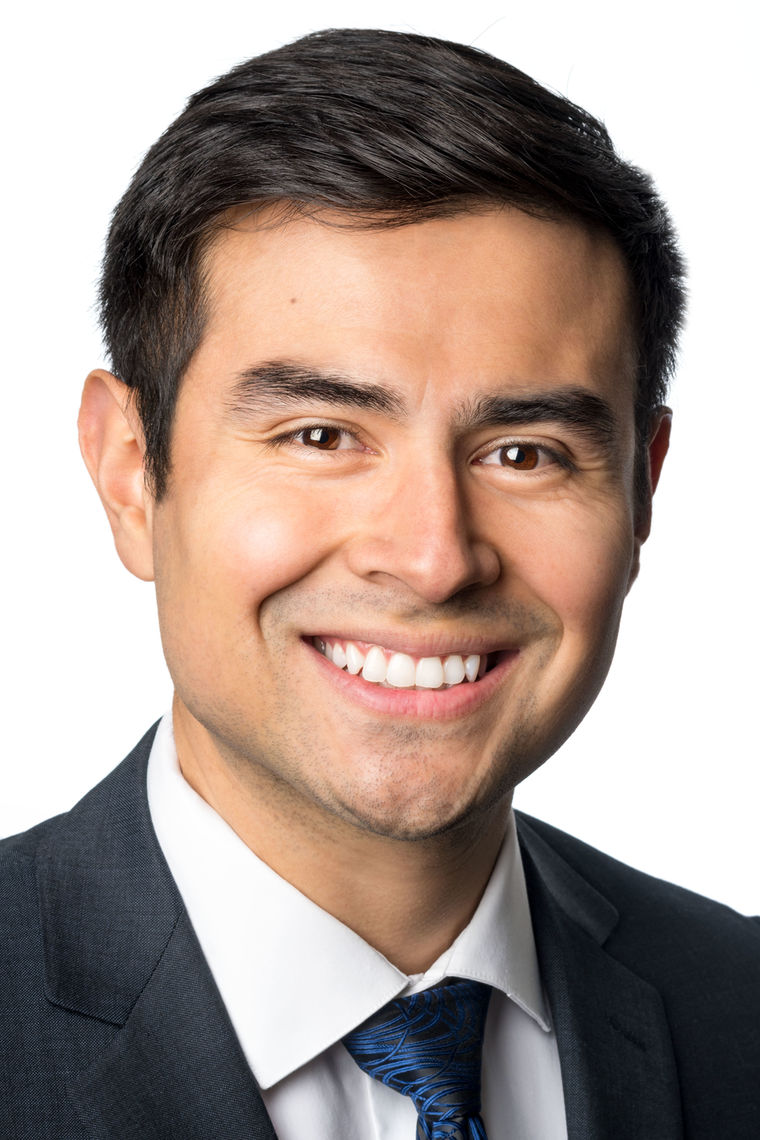 Joseph Maalouf was born and raised in Las Vegas, Nevada. His father emigrated from Lebanon as a teenager to escape the civil war occurring at the time and his mother emigrated from a small town in Mexico as a young adult. Growing up between cultures has given him the experience in synthesizing and considering different perspectives, which was a very important skill when developing his passion for science and appreciating how certain societal issues effect groups differently.

Joseph graduated with honors and distinction from Stanford University with a degree in chemical engineering. His undergraduate research focused on designing atomically dispersed catalysts that could take advantage of cheap feedstocks of natural gas by efficiently oxidizing methane at low temperatures. His work culminated in an honors thesis, presented in his senior year.

Joseph’s research at MIT focuses on developing novel electrocatalysts that will be able to take advantage of renewable electricity to directly synthesize both commodity and fine chemicals. After completing his studies, Joseph has the long-term goal of being able to develop his research into an electro-organic synthesis company that is eventually able to supplant the way chemicals are traditionally made today, which currently tend to use higher temperatures, high pressures, harsh reagents, and can release vast amounts of CO2 into the atmosphere.