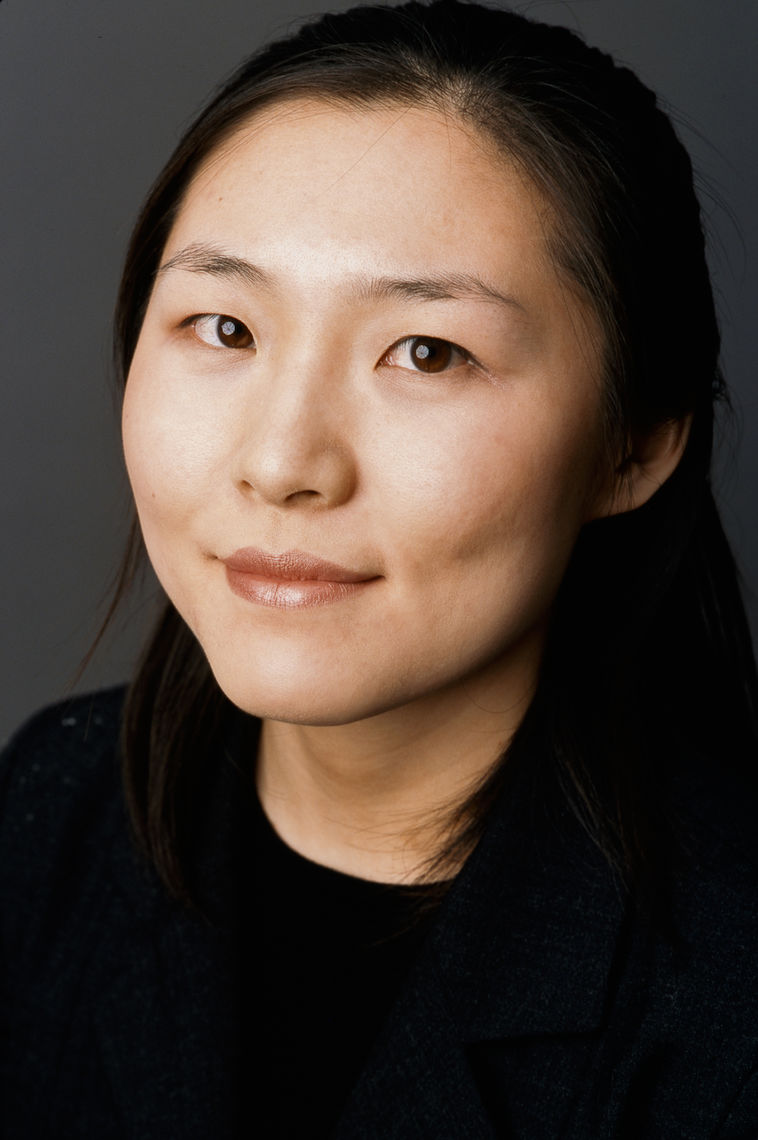 Julie C. Suk is an immigrant from South Korea

Julie Chi-hye Suk is dean for master’s programs and a professor of Sociology at the CUNY Graduate Center. She is a scholar of comparative law and society, with a focus on women in comparative constitutional law. Previously, she was a professor of law at the Benjamin N. Cardozo School of Law and a visiting professor at Harvard, Columbia, University of Chicago, and UCLA Law Schools. She was a Jean Monnet Fellow at the European University Institute in Florence, a visiting fellow at LUISS – Guido Carli University in Rome, and a Law and Public Affairs Fellow at Princeton University.

Born in Korea, Julie came to the United States at the age of four and grew up in Queens, New York. Julie studied viola and composition at the Juilliard School's pre-college division, where she won the orchestral composition competition in 1993. She received her AB summa cum laude in English and French literature at Harvard University, where she was elected to Phi Beta Kappa in her junior year. She studied political theory as a Marshall Scholar at Oxford University, where she completed an MSc and a DPhil in 2003. She also received her JD in 2003 from Yale University, where she was a senior editor of the Yale Law Journal. She clerked for Judge Harry T. Edwards on the U.S. Court of Appeals for the D.C. Circuit.

As a scholar of law and society, she has published over 30 articles and book chapters on law’s ability to reduce and perpetuate inequality. She is most known for her writings on antidiscrimination law in the United States and Europe. Her recent and current work focuses on gender equality amendments in constitutions around the world. Representative publications include “Are Gender Stereotypes Bad for Women? Rethinking Antidiscrimination Law and Work-Family Conflict” in Columbia Law Review (2010) and “An Equal Rights Amendment for the Twenty-First Century: Bringing Global Constitutionalism Home” in Yale Journal of Law and Feminism (2017).

As Dean for Master’s Programs at the CUNY Graduate Center, Julie is committed to the public university mission of expanding access to higher education as an engine of social mobility, and the Graduate Center’s tradition of producing world-class research and scholarship. 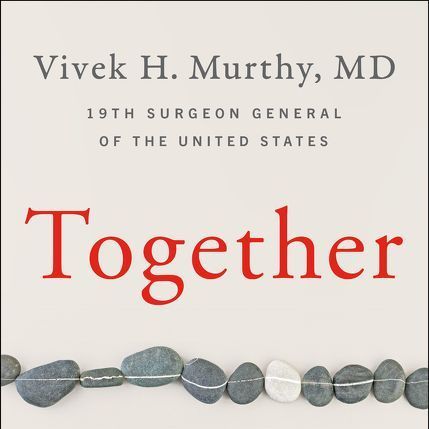