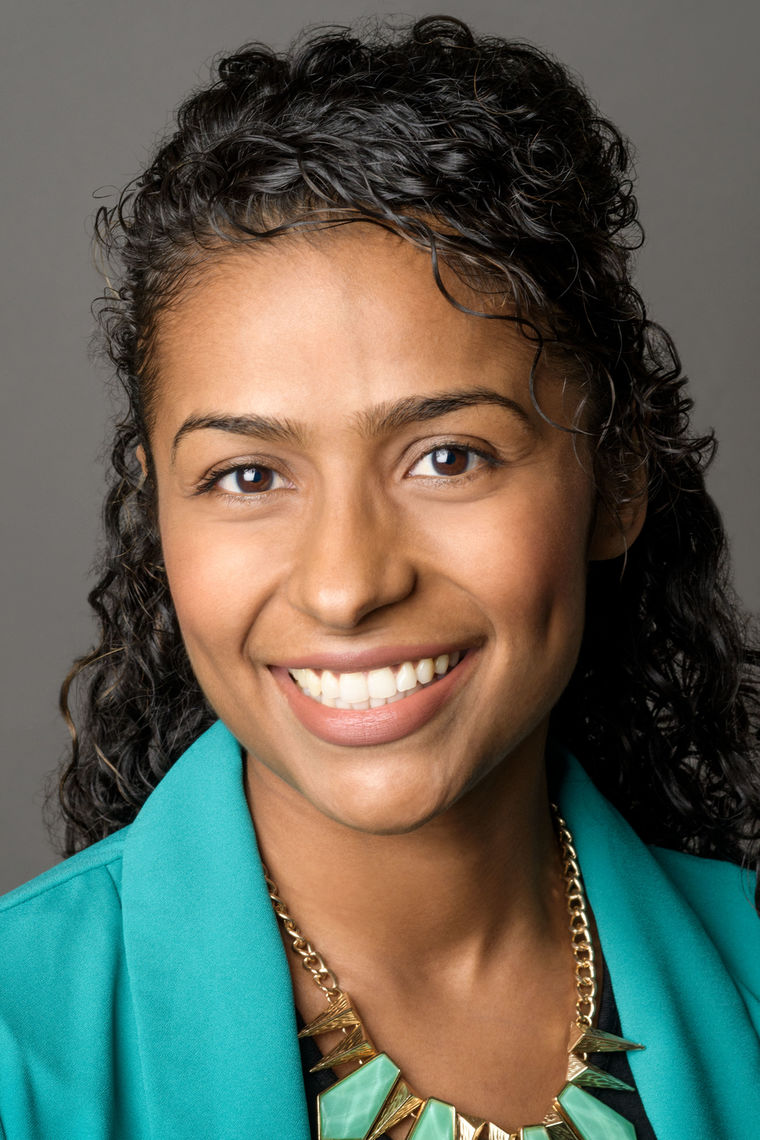 Julissa Muñiz is the child of immigrants from Mexico

Though Julissa Muñiz was born in San Diego to Mexican immigrant parents, she lived in Tijuana, Mexico the latter half of her childhood, commuting to and from school in San Ysidro, California. Her maternal grandmother was the first in her family to immigrate to the United States with her then husband and two children, including Julissa’s mother. While neither of her parents graduated from high school, they instilled in Julissa a deep love for reading, learning, and justice.

In 2007, at the age of 16, Julissa gave birth to her amazingly brilliant daughter, Amaris. Julissa was the first teenage mother to return to her high school and two years later, she became the first student at her high school to ever be accepted to the University of California, Berkeley.

While at Berkeley, Julissa volunteered at two adult prisons and a youth guidance center where she worked with numerous incarcerated men, women, and youth serving life, or indeterminate sentences, most often for crimes committed while adolescents and young adults. It’s their narratives and experiences that fuel her pursuit for justice and change as an educator, advocate, and scholar.

In 2015, Julissa attended the Harvard’s Graduate School of Education where she earned her Ed.M. Upon graduating, she was nominated and selected as her cohort’s Intellectual Contribution Award recipient.

Currently, Julissa is PhD candidate in Human Development and Social Policy at Northwestern University where she studies teaching and learning in the carceral context , specifically as understood and experienced by incarcerated youth. In addition to the Paul and Daisy Soros Fellowship, Julissa has received funding for her doctoral studies and dissertation research from the University of Texas Austin Division of Diversity and Community Engagement, the Social Science Research Council/Northwestern University, the Buffett Institute, the Northwestern Program of African Studies and the National Academy of Education/ Spencer Foundation. 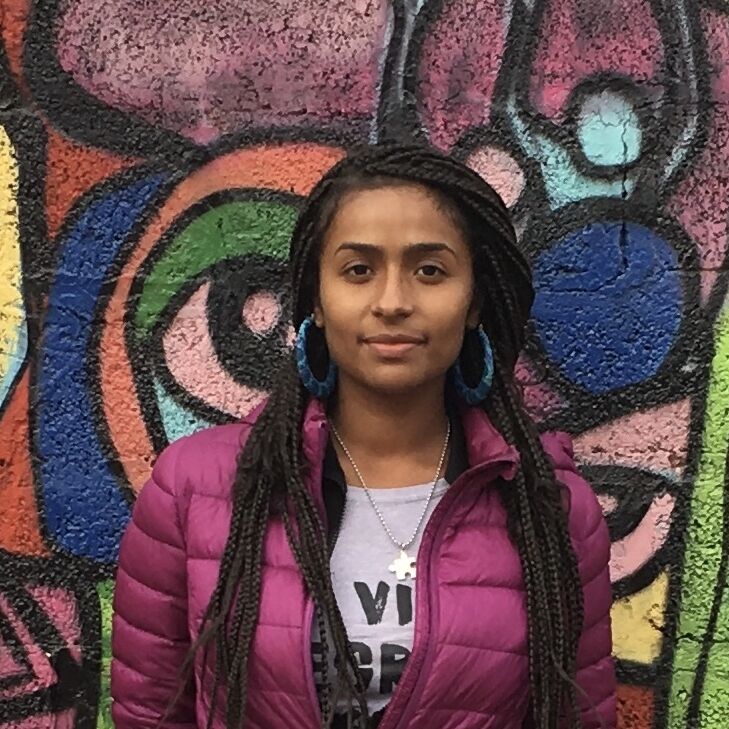 Q&A: Educator and Scholar Julissa Muñiz Looks Back At The Fellowship

2018 Paul & Daisy Soros Fellow Julissa Muñiz is a PhD candidate in human development and social policy at Northwestern University where she studies teaching and learning in the carceral context, specifically as understood and experienced by...