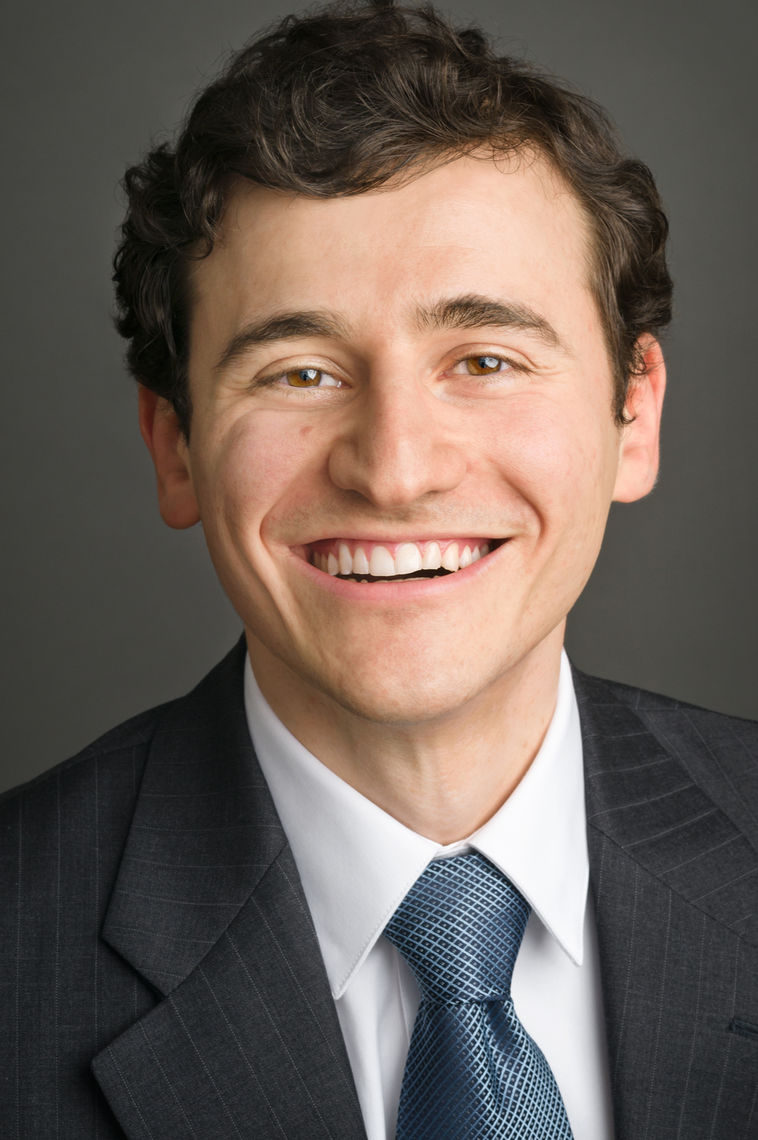 Kevin Shenderov is an immigrant from Ukraine

Kevin's family fled Chernovtsy, the Ukrainian town south of Chernobyl where he was born, to seek medical care in the US for illnesses developed after the 1986 nuclear disaster. Thanks to doctors in New York, both he and his older brother fully recovered. The experience left him eager to understand disease on a molecular level.

As a high school student, Kevin began pursuing his goal by interning at a lab at Memorial Sloan-Kettering Cancer Center. For four summers, he studied potential cancer vaccine targets, earning recognition as an Intel Science Talent Search semifinalist. This interest in immunology continued as he went on to study biochemistry at New York University.

Following college, Kevin began a PhD in immunology through a joint program between the National Institutes of Health and Oxford University, with funding from a Rhodes Scholarship. Entering a doctoral program was particularly meaningful because his father, who graduated near the top of his class in Physics in Russia, was denied a job due to anti-semitism.