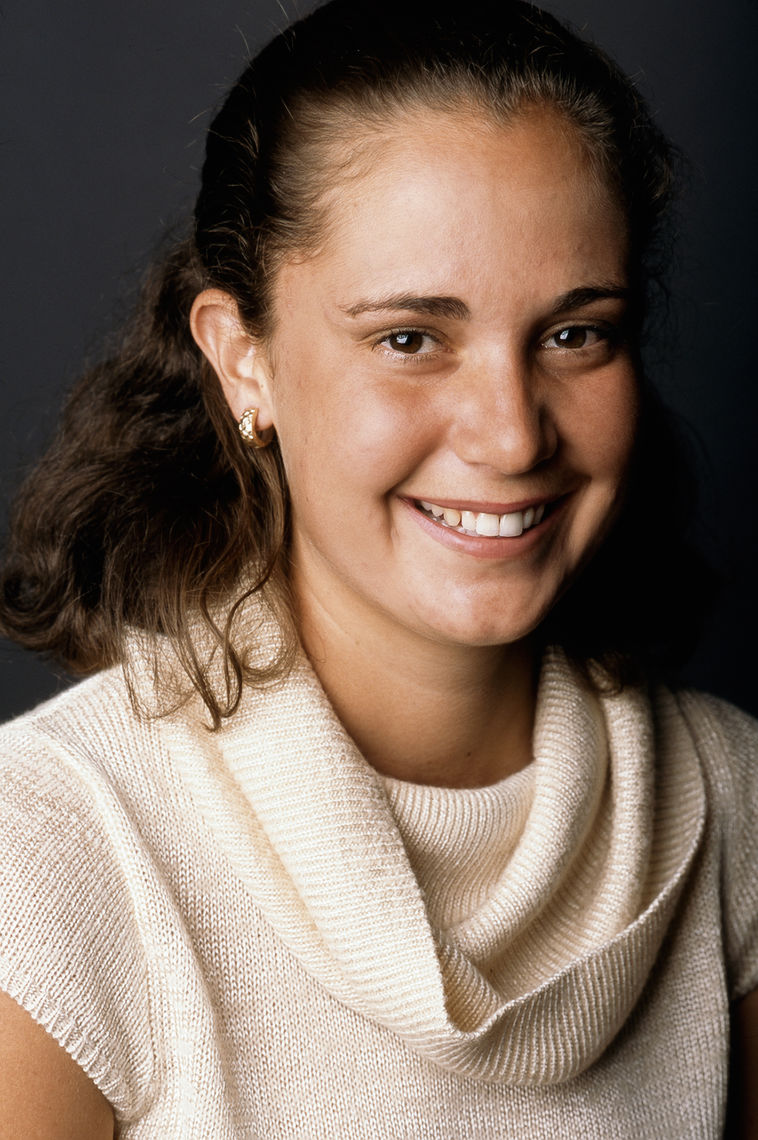 Laela Sturdy is an immigrant from Jamaica

LAELA STURDY is a partner at Google Capital. Previously, she was the head of emerging businesses for Google in San Francisco.

Laela was born in Kingston, Jamaica and grew up in Cooper City, Florida.

Laela was captain of the Harvard University women's basketball team and was named to the NCAA First Team All Ivy League. She has worked in the fields of education and human rights in Senegal, Kenya, and Ireland. She spent the summer of 2004 in Africa working for the nonprofit organization Right to Play, which is dedicated to improving health education and recreation programs in urban slums and refugee camps. She worked in marketing and sales strategy for Google's media and entertainment business.