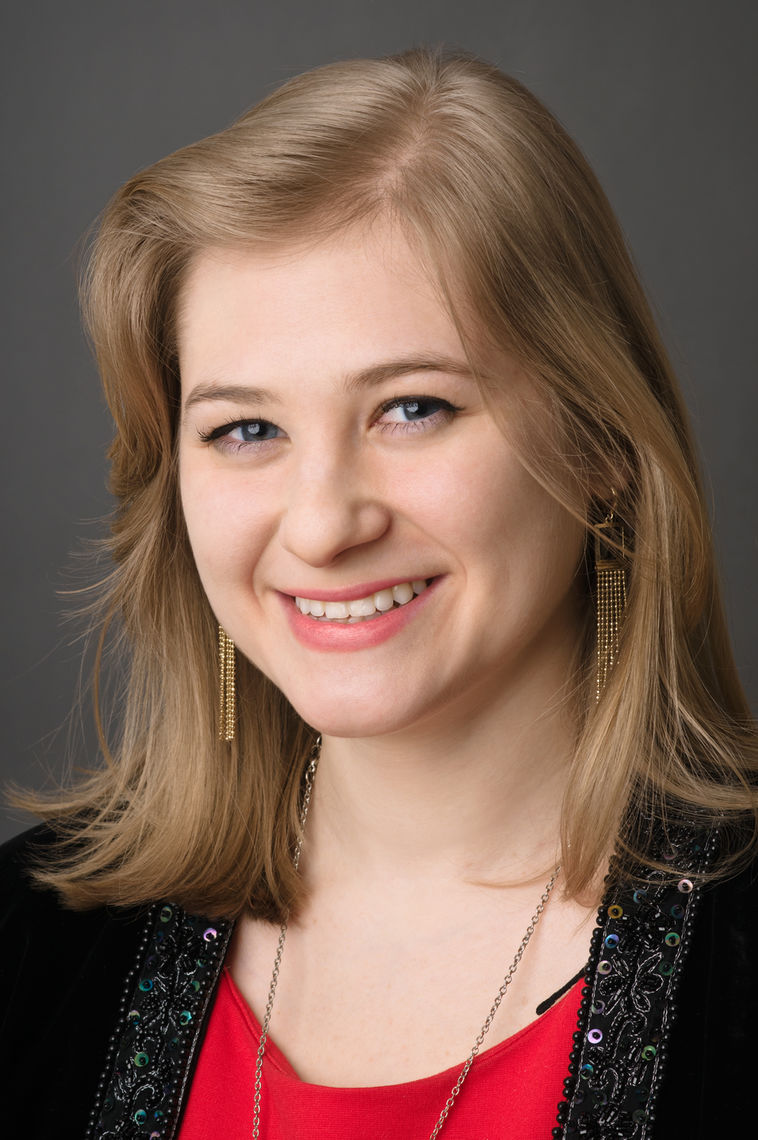 Lilla Heinrich-Szasz is the child of immigrants from Romania

LILLA HEINRICH-SZASZ is a soprano completing her MM at the Julliard School.

Lilla was born in NJ to parents of Hungarian heritage from Transylvania in Romania.

Lilla completed her bachelor of music degree at the Julliard School. She remained at Julliard to complete her MM in opera where she studies with Marlena Malas.

Lilla has won critical acclaim for her "appealing sound, agile coloratura and oversize wit" (The New York Times). Her special devotion is promoting works of Hungarian composers as well as rare works by other composers. Last year marked her Alice Tully Hall debut, performing lieder by Erno Dohnanyi. She won merit-scholarship to summer programs in Tanglewood, Salzburg, Israel, Malibu, Rome, France and will perform Susanna in Mozart's "Le nozze di Figaro" with Canada's Opera on the Avalon this summer 2011.

Performing highlights include Lilla's solo debut with the Wallingford Symphony Orchestra, where she is re-invited for Mahler's Fourth Symphony, the Israeli Chamber Orchestra, The New Juilliard Ensemble, the Lincoln Center FOCUS! Festival and Liederabends of Margo Garrett and Brian Zeger. She recently won prizes in the Giulio Gari International Vocal Competition, the Amato Opera Competition, the National Society for Arts and Letters Competition and was selected for the Marilyn Horne Foundation Festival at Carnegie Hall.