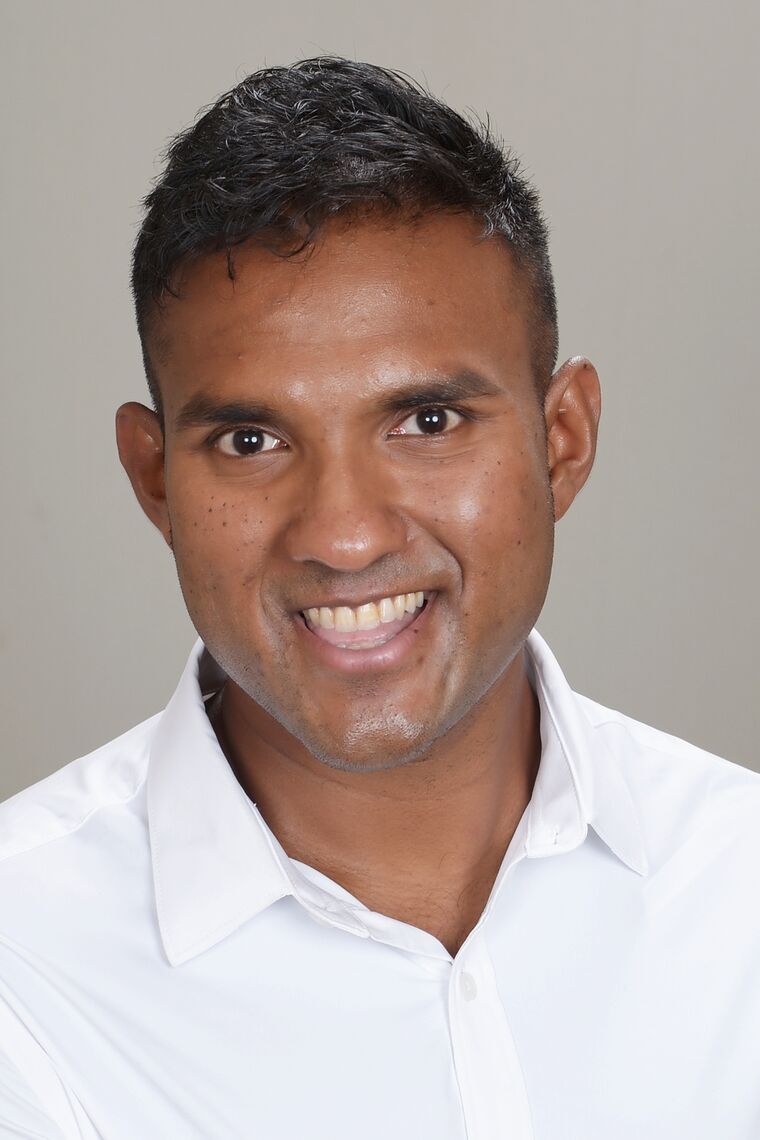 Lorenzo Sewanan is an immigrant from Suriname

Lorenzo Rakesh Sewanan was born in Paramaribo, Suriname, to Indo-Caribbean parents who migrated there in the 1970s from Guyana to escape the economic and political unrest of the Socialist regime. Lorenzo spent his first sixteen years in the former Dutch colony, exploring his neighborhood, reading books of places real and fantastic, and working at his family's store.

In 2008, the family left Suriname and moved to the United States to pursue a better future. Lorenzo attended Hillcrest High School in Jamaica, Queens, for two years and then Trinity College as a QuestBridge College Match Scholar. He majored in physics and mechanical engineering with a minor in writing and rhetoric. He studied abroad in Australia and Asia, engaged with the community through educational and public service initiatives, and conducted research on electric fish neuroethology with Kent Dunlap. He was awarded the Barry Goldwater Scholarship for his research on intervertebral disk biomechanics in the lab of Nadeen Chahine at the Feinstein Institute for Medical Research.

Now at the Yale School of Medicine, Lorenzo is pursuing a PhD in biomedical engineering and an MD in the joint degree medical scientist training program. His current research combines approaches from tissue engineering, molecular mechanics, and computational modeling to understand the biomechanics and mechanobiology of inherited cardiomyopathies. Working with the community on issues of healthcare access, Lorenzo was a cofounder of the Students for a Better Healthcare System campaign and the Primary Care Patient Navigation Program.

Lorenzo is also a published poet and has looked for ways to be involved in humanities-in-medicine projects, such as Murmurs literary magazine and reflective writing workshops. In the future, he aims to practice cardiology as a dedicated, compassionate patient advocate, and to investigate human disease as a rigorous, imaginative scientist. 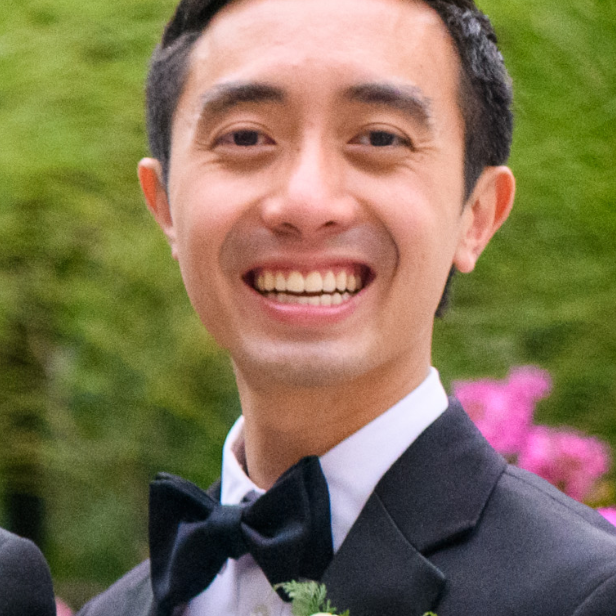 Eric Chung is the new chair of the alumni organization of The Paul & Daisy Soros Fellowships for New Americans, the premier graduate school fellowship for immigrants and the children of immigrants in the United States. Eric is a 2016 Paul & Daisy... 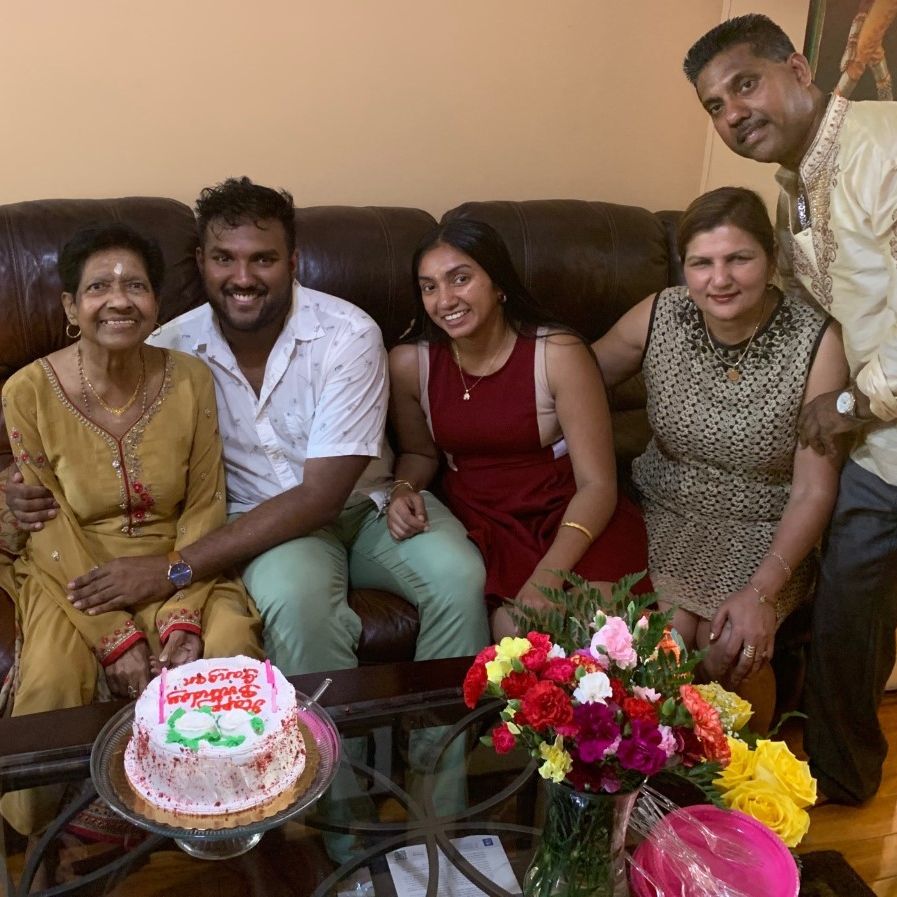 Q&A: MD/PhD Student Lorenzo Sewanan Looks Back At The Fellowship

The Paul & Daisy Soros Fellowships for New Americans provides two years of funding for outstanding graduate students who are immigrants and children of immigrants. After two years the Fellows join a lifelong community of past Fellows. We asked... 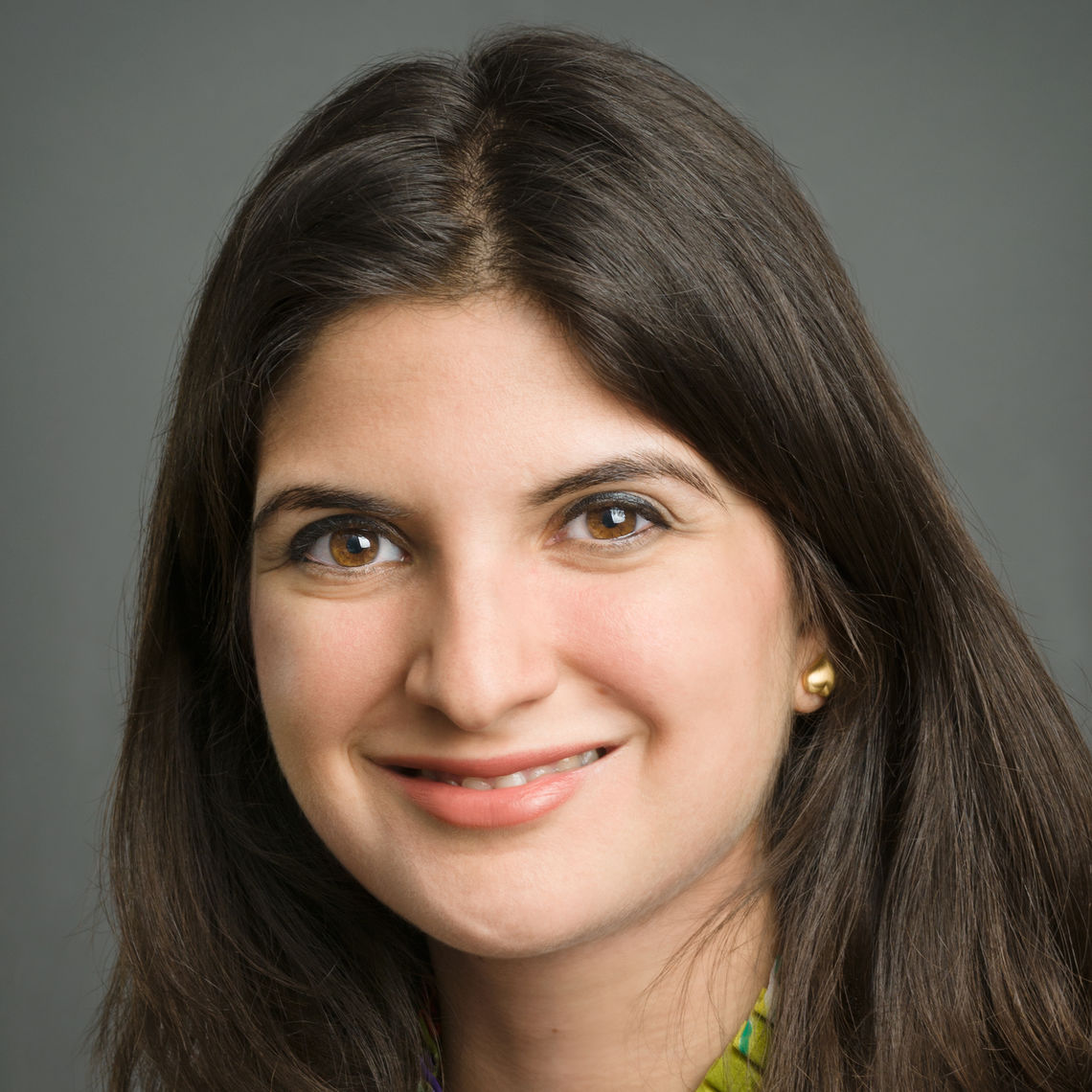