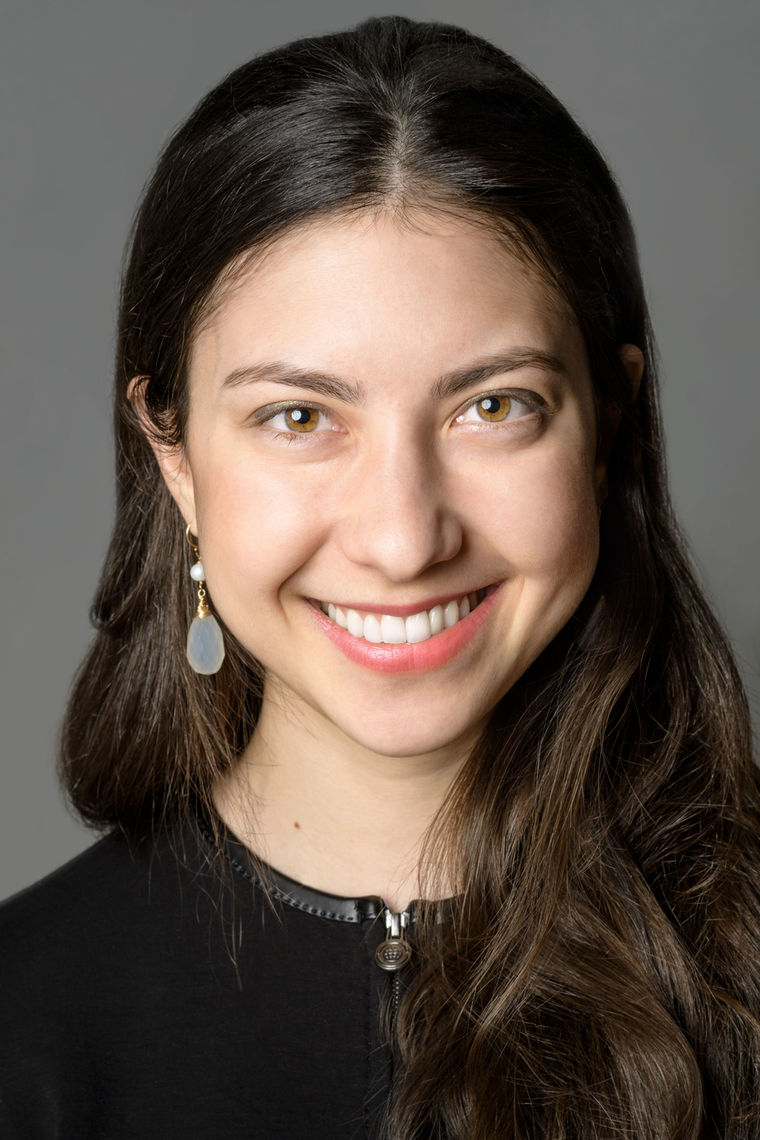 Mariana Olaizola Rosenblat is an immigrant from Venezuela

Mariana Olaizola Rosenblat is the Global Human Rights Clinic Fellow and Lecturer at the University of Chicago. Mariana received her JD from Yale Law School and her BA in Politics (summa cum laude) from Princeton University, specializing in international human rights and refugee law. Prior to joining the University of Chicago, Mariana served as a Robina International Human Rights Fellow at the United Nations High Commissioner for Refugees (UNHCR) in Buenos Aires, where she worked on durable solutions for refugees in Southern Latin America. She has also worked for UNHCR's Statelessness Unit in Geneva, the Council of Europe's Office for the Commissioner for Human Rights in Strasbourg, and the Center for Diversity and National Harmony in Yangon, Myanmar. In the latter role, Mariana spent more than two years conducting research in conflict-affected borderland regions and authored six reports analyzing the effect of the government’s discriminatory citizenship provisions on access to rights. 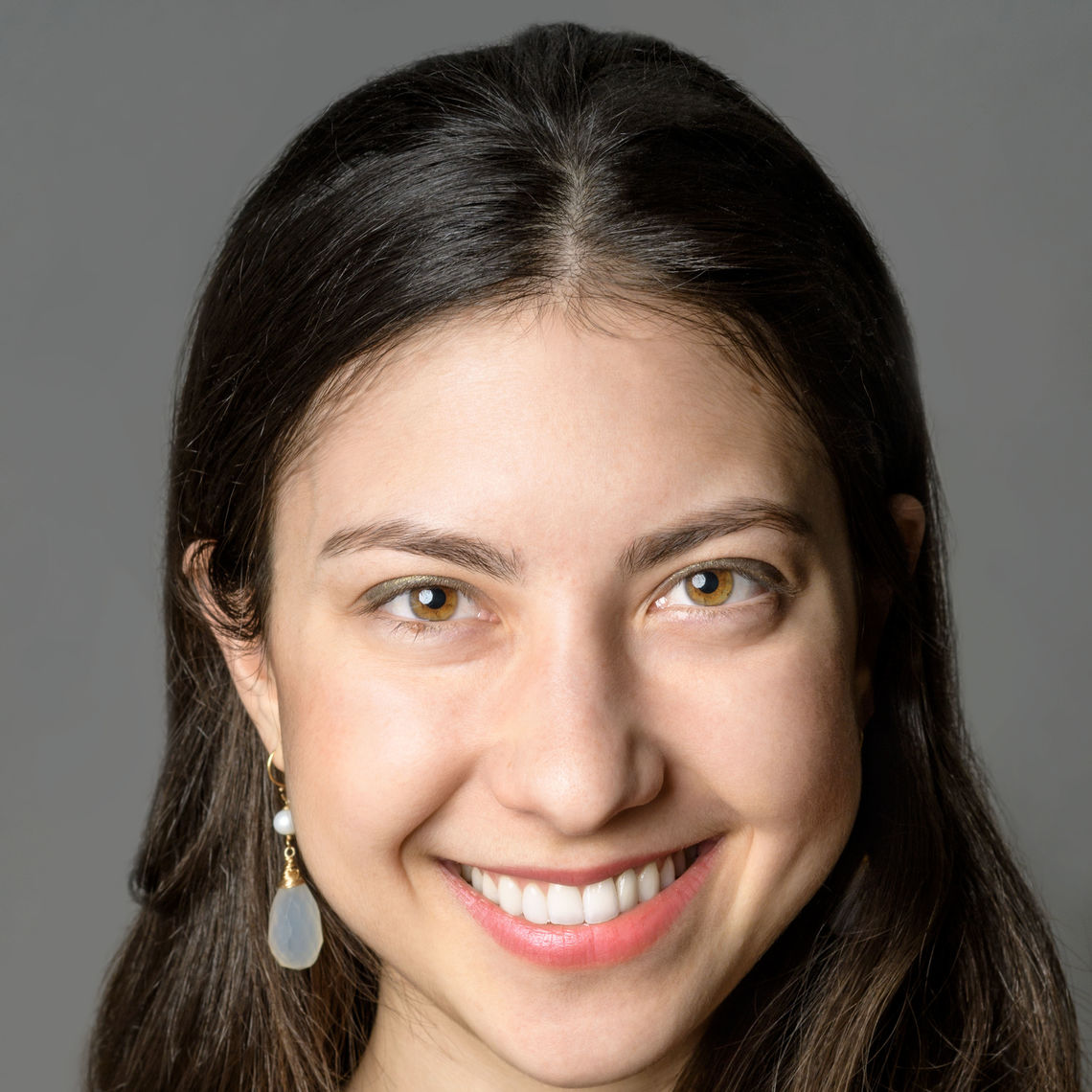 The Paul & Daisy Soros Fellowships for New Americans provides two years of funding for outstanding graduate students who are immigrants and children of immigrants. After two years the Fellows join a lifelong community of past Fellows. Mariana...