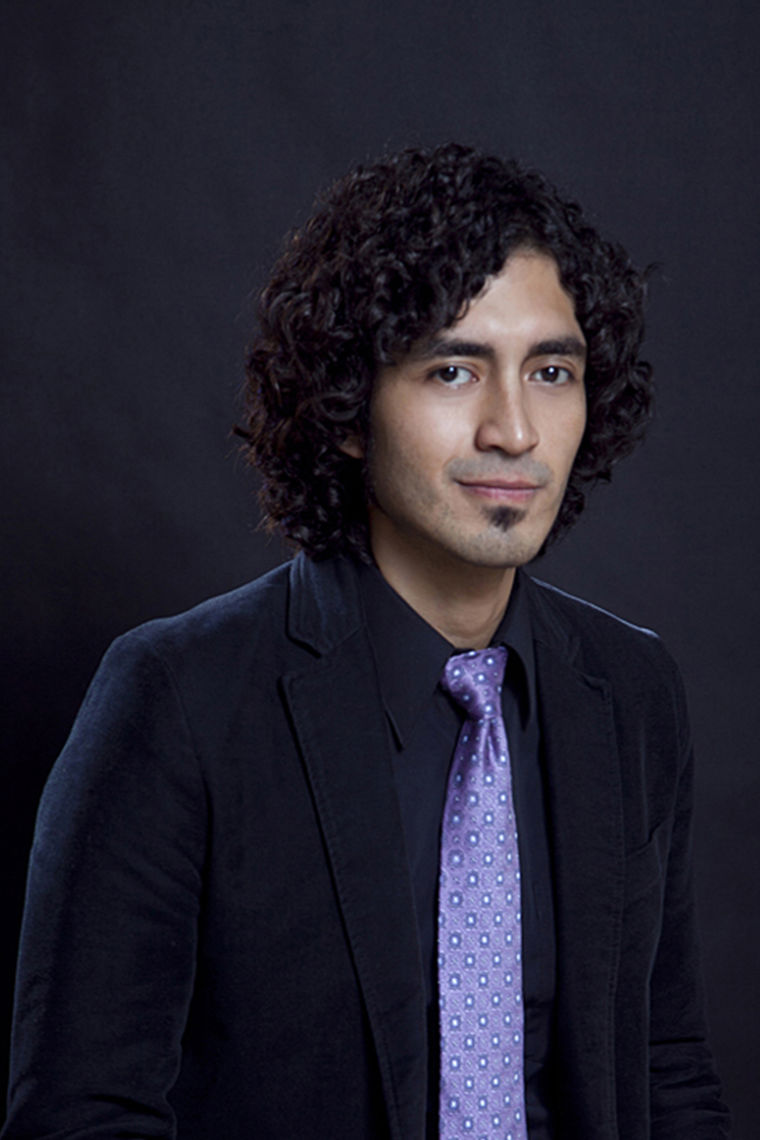 Mario Giron-Ábrego is an immigrant from Guatemala

Mario Giron-Âbrego was born in Guatemala City, within a few blocks of a major Maya archaeological site. His enthusiasm for archaeology, however, was overwhelmed by the realities of a poor third-world country decimated by a long civil war. His mother sought political asylum in the United States in 1990, leaving him and his younger brother under the care of his grandmother for almost a decade. At age 14, he undertook a penny-less, several month-long trip through all of Mexico to reach California.

Pursuing his childhood dream, while at California State University, Los Angeles (Cal State LA), Mario worked in cave archeology field projects in Belize since 2008, and in 2014 he conducted research at the San Bartolo and Xultun ancient Maya sites in northern Guatemala. With his interest in the origins of writing in Mesoamerica, he has published a number papers focusing on Preclassic Maya hieroglyphic decipherment, and has also delivered professional papers at the annual meetings of the Society for American Archaeology (SAA) each year since 2009.

His dedication to academia has been recognized with a number of gestures of support and encouragement including the 2011-2012 William Randolph Hearst/CSU Trustees' Award, the Sally Casanova Pre-Doctoral Scholar Award, the Chancellor's Doctoral Incentive Program, and The Hispanic Scholarship Fund Award. In 2012 he became the first Cal State LA student ever to win The Paul & Daisy Soros Fellowships for New Americans. In that same year, he was honored by Cal State LA with the 2012 Outstanding M.A. Student Award.

Mario completed his BA and MA degrees in anthropology/archaeology at Cal State LA in 2010 and 2013, respectively. More recently, Mario has expanded his investigations from solely Maya archaeology to focus on paleolithic archaeology, the question of the initial hominin explorations into the Americas, and the growing corpus of data suggesting worldwide advanced Pleistocene seafaring capabilities and migrations of pre-modern humans.

At present, Mario is a PhD archaeology student and a Teaching Fellow at Boston University, and he is fully focused in intensifying his research through archaeological field work and future publications. He is currently working on a comprehensive documentation of the earliest instances of the Paleoamerican occupation of the Middle Americas, with a particular focus on the southern half of Guatemala.