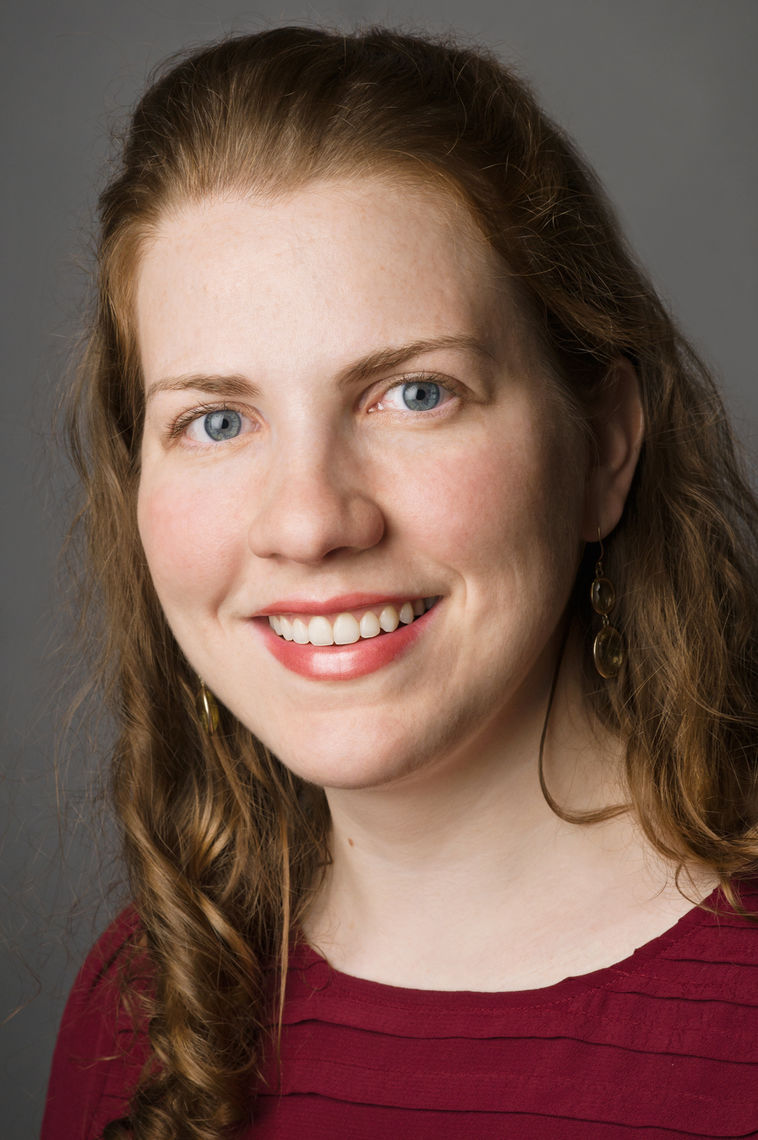 Matty Lichtenstein is the child of immigrants from Israel

Fellowship awarded to support work towards a PhD in Sociology at University of California, Berkeley

Born in New York City to a prominent rabbinical family, Matty grew up in a tight-knit Hassidic community in Brooklyn. Her Israeli-born parents, both children of Holocaust survivors, raised her with a profound awareness of their community's history. Inspired to attend college by the books she devoured from childhood, she was the sole student in her class to take the SAT.

During her graduate studies, Matty began working for an educational non-profit, Project Witness, as the executive editor of a textbook on the history of the Holocaust. That experience helped lead her to enroll in the doctoral program in sociology at UC Berkeley, where she is exploring how individuals -- particularly those whose religious practices and beliefs conflict with those of the American mainstream -- can negotiate their legal, social and religious identities in a secular society.