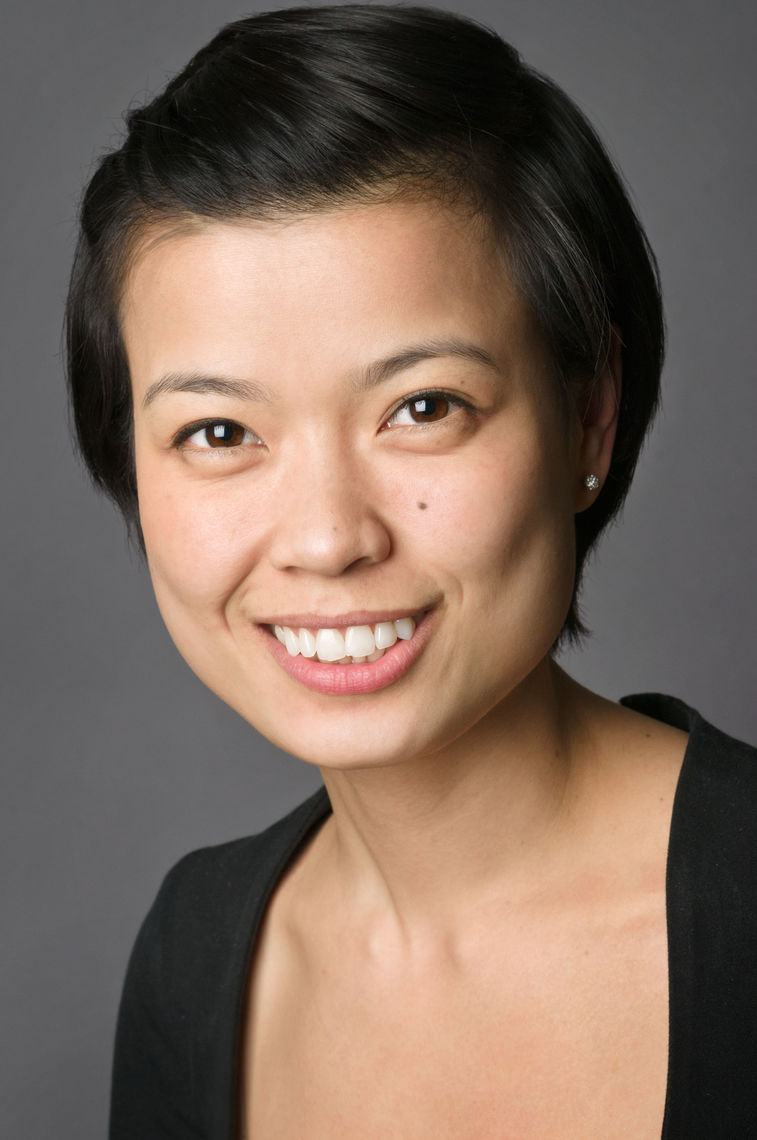 Minh-Duyen Nguyen is an immigrant from Viet Nam

Influenced by her immigrant and academic experiences, Minh-Duyen hopes to provide care for women in low-resource environments upon graduating from medical school.

Minh-Duyen immigrated to the United States from Vietnam with her family when she was five. Her mother's tofu business helped the family integrate into a community of working class immigrants in Wichita, Kansas. Her understanding of advocacy took hold while growing up dependent on state welfare and the social services of Catholic Charities.

Minh-Duyen gained acceptance to an international baccalaureate program in high school, and was named a Questbridge scholar, Gates Millennium Scholar and Philip Evans Scholar, which allowed her to attend Swarthmore College. During college, she became an active leader within Children for Change Cambodia, an organization that provides educational support to children living in a high risk brothel district of Phnom Penh, Cambodia. Having volunteered in Phnom Penh's red-light district, Minh-Duyen was motivated after college to travel across three continents under a yearlong Thomas J. Watson Fellowship to record the narratives of sex workers. 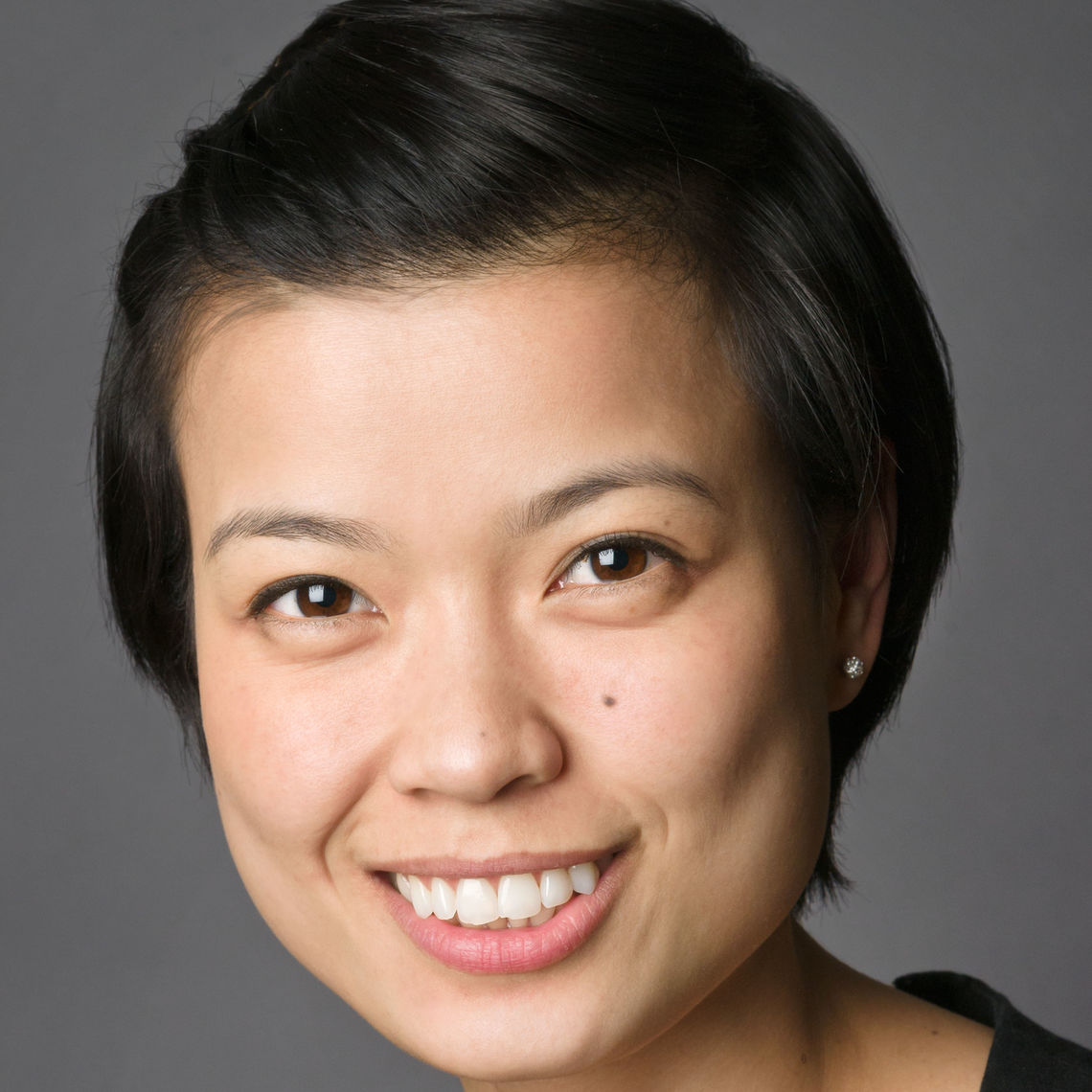 The Paul & Daisy Soros Fellowships for New Americans provides two years of funding for outstanding graduate students who are immigrants and children of immigrants. After two years the Fellows join a lifelong community of past Fellows. Minh-Duyen Thi...