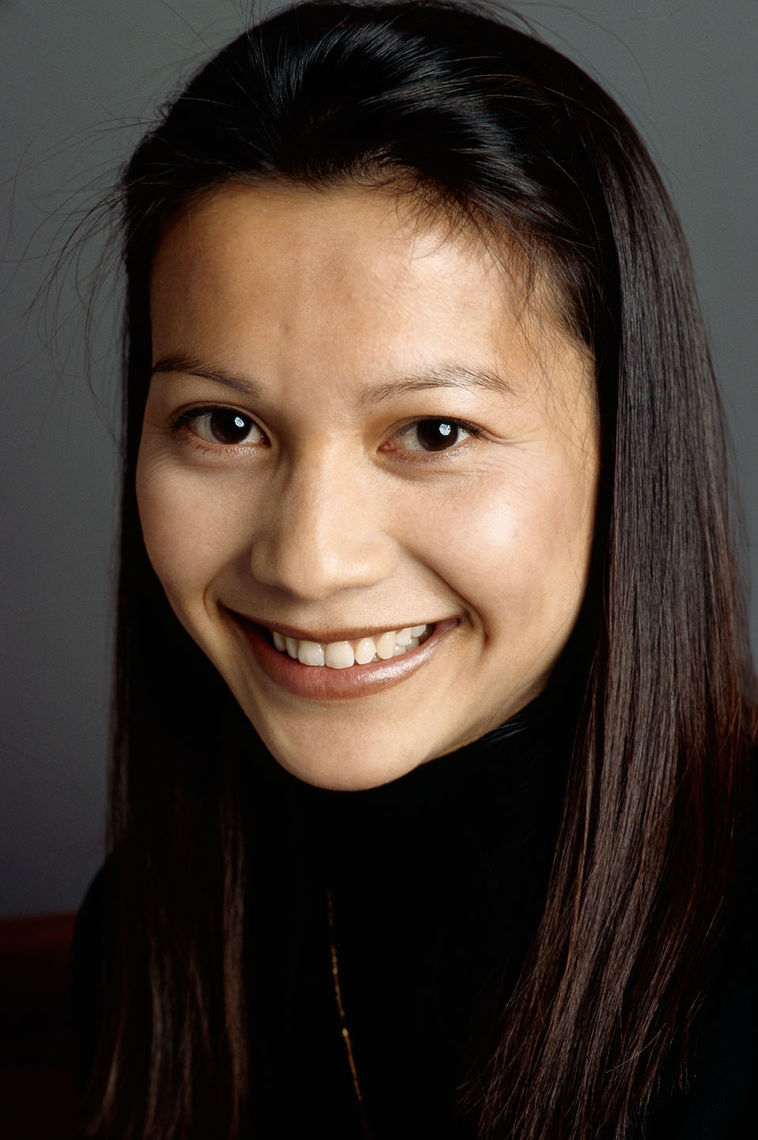 Ngoc Thi Phan is an immigrant from Viet Nam

NGOC THI PHAN is a physician in obstetrics and gynecology at Kaiser Permanente San Francisco.

Ngoc was born in DaNang, Vietnam. Though her mother and father had no formal education they joined the exodus of "boat people" in 1980. Robbed by Thai pirates and left adrift, they were eventually resettled in New Orleans and then settled in San Diego.

Ngoc spent the summer of 2000 examining the role of peer education in HIV prevention in Vietnam in collaboration with the CDC and the National AIDS Bureau of Vietnam. She spent a year of research on HIV pathogenesis at the Dana-Farber Cancer Institute as a Howard Hughes fellow and was a resident in obstetrics and gynecology at the University of California San Francisco.