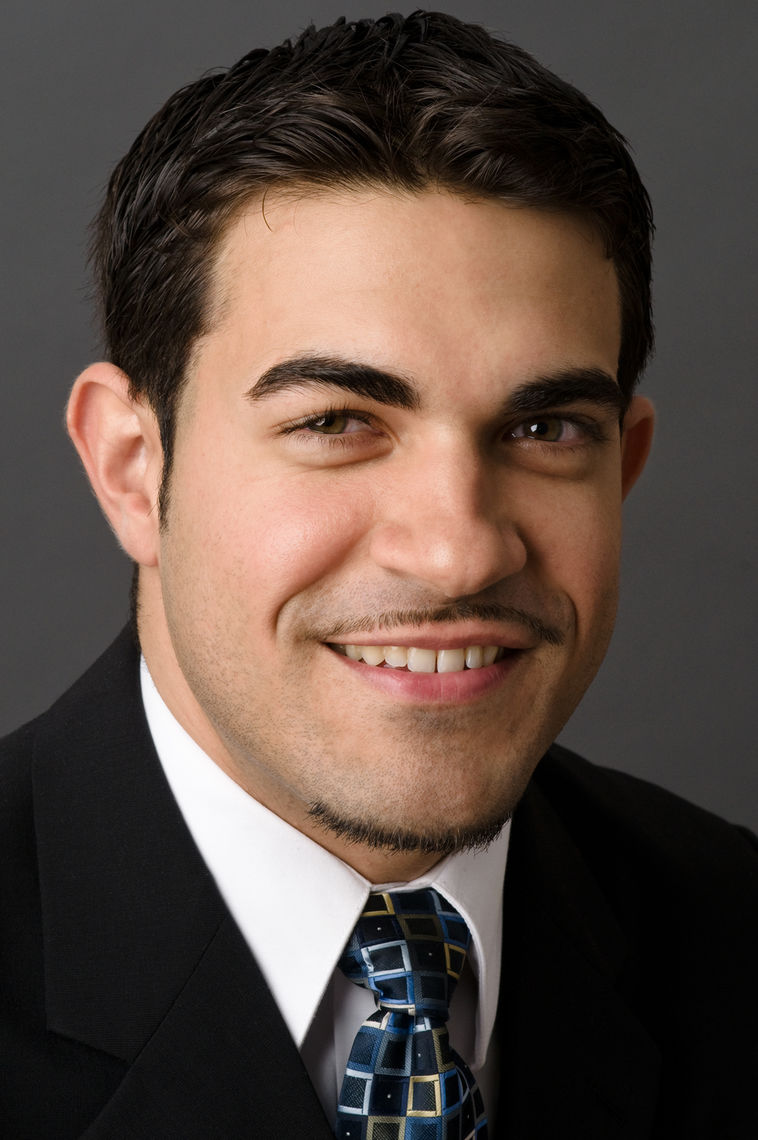 Oscar Baez is an immigrant from Dominican Republic

OSCAR BAEZ is a Foreign Service Officer at US Department of State, based in Brazil. Previously, he was based in China.

Oscar moved from Santo Domingo to Boston with his family at age three.

Oscar received his BA in political science from Amherst College in 2008. He completed an MPP at Harvard Kennedy School in 2011.

As a student at Amherst, he studied abroad in China, Italy, and Argentina. On campus, Oscar worked for the Center for Community Engagement, was a student leader of the activist group La Causa, and developed a service opportunity for Amherst students in rural Dominican Republic.

Recipient of a Thomas J. Watson fellowship, Oscar traveled to seven countries to study efforts in each case to promote the status of an endangered minority language. A polyglot himself, he is fluent or proficient in Spanish, Mandarin, Italian, Portuguese, English, and studied Latin at Boston Latin School.

Oscar is committed to pursuing a public service career, and has interned in the Massachusetts State House and US District Court, in Senator Ted Kennedy's Education office on Capitol Hill, and most recently in the Obama White House. Oscar is currently working in his native Dominican Republic on Haiti relief efforts for the Clinton Foundation.