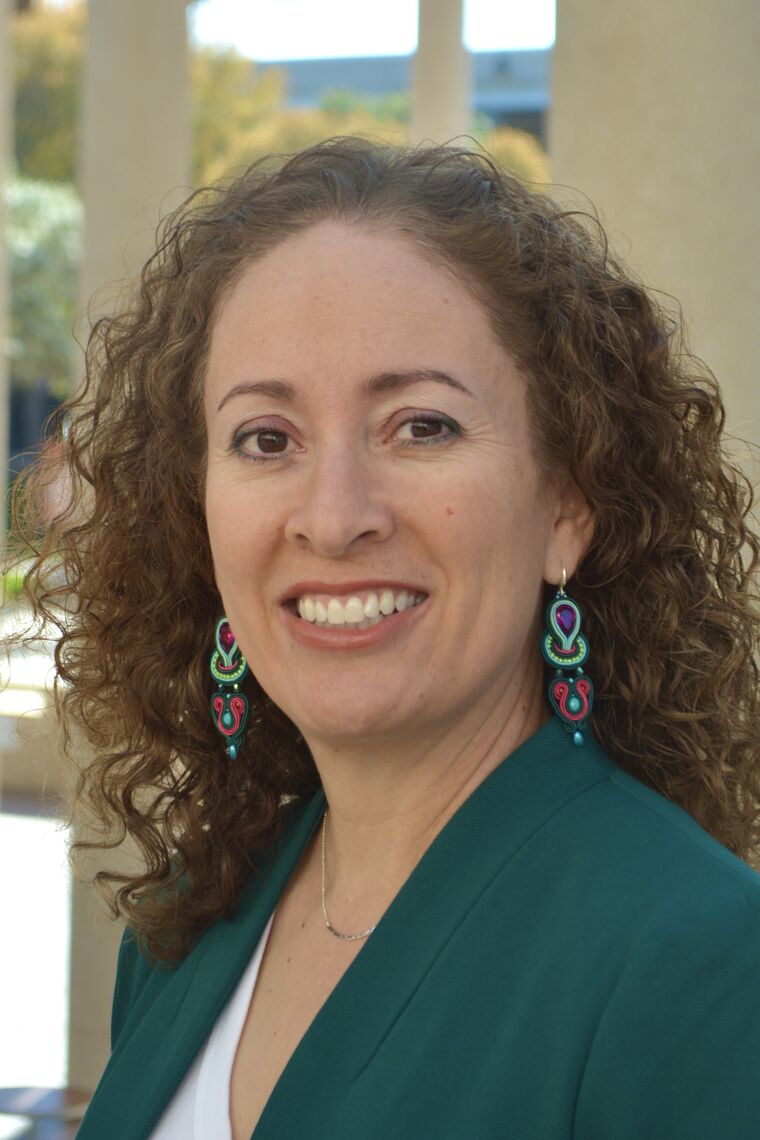 Patricia Sanchez is the child of immigrants from Mexico

Fellowship awarded to support work towards a PhD in Education and Social and Cultural Studies at University of California, Berkeley

PATRICIA SANCHEZ is a Professor at the University of Texas at San Antonio. Her appointment is in the Department of Bicultural-Bilingual Studies in the College of Education & Human Development.

The daughter of immigrants from rural Chihuahua, Mexico, she was born in El Paso, Texas. Her father first entered the United States as a bracero under the Guest Worker program and was eventually petitioned for US permanent residency by one of his farm employers; he was later drafted into the Vietnam War. Both of her parents attended primary school in Mexico but could not continue their formal education due to dire economic circumstances; hence, they have mostly worked in blue-collar positions in the US.

Patricia graduated as a first-generation college student from Rice University in 1993. She completed a master's degree in Latin American studies at the University of Texas at Austin in 1999 and collaborated in the making of a research documentary on Tejano farm workers. She received her PhD in Education (social and cultural studies) at the University of California at Berkeley in 2004, where she helped found the Center for Popular Education and Participatory Research and designed innovative literacy workshops for immigrant families.

At UT-San Antonio, Patricia was selected to serve as the Chair of her department in 2017. She has over 50 research publications related to immigrant education, Latina/o transnationalism, and the preparation of bilingual teachers, including a forthcoming co-edited book on Mexican migration, In Search of Hope and Home: Mexican Immigrants in the Trinational NAFTA Context (Peter Lang, 2021). Patricia is also a 2017 recipient of the Regents’ Outstanding Teaching Award (ROTA), which is given for excellence in undergraduate teaching; the award is the highest teaching honor in the University of Texas System. In 2017, the ROTA was given to 56 instructors from a field of over 20,000 faculty in the UT System.

Patricia lives in San Antonio with her two daughters.