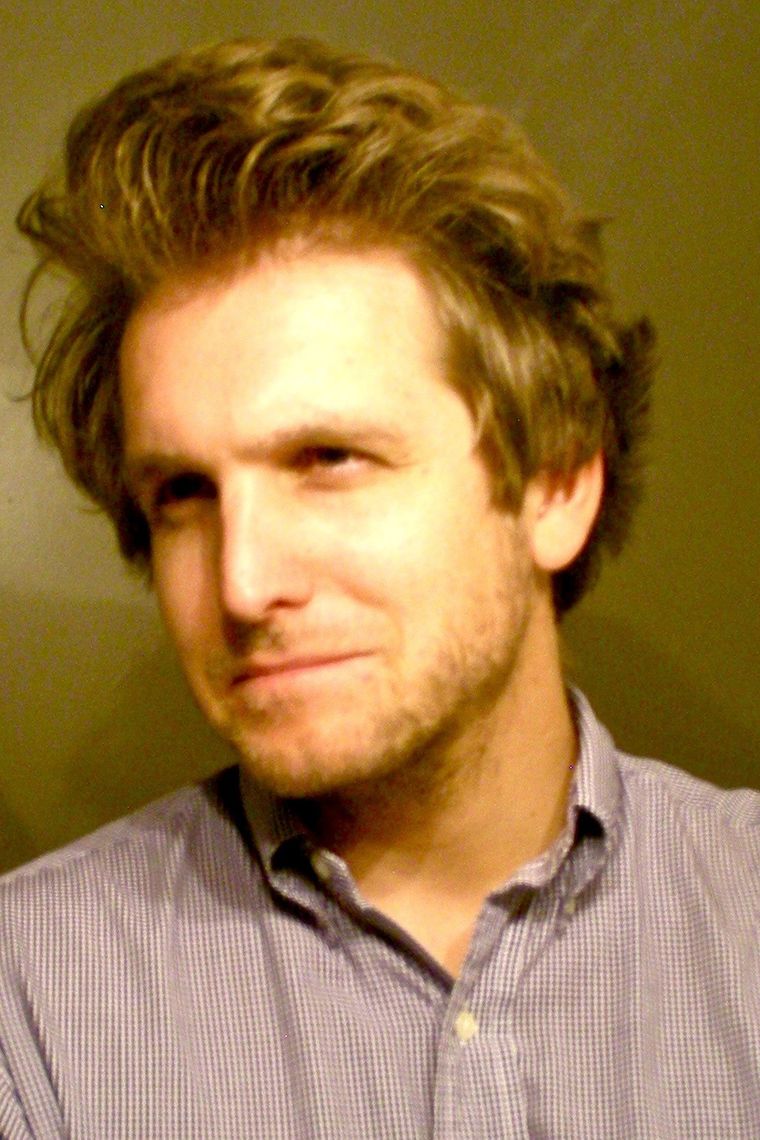 Paul Linden-Retek is an immigrant from Czech Republic

Fellowship awarded to support work towards a PhD/JD in Law, Political Theory and Law at Yale University

PAUL LINDEN-RETEK teaches law and politics at the University at Buffalo School of Law, The State University of New York (SUNY).

Paul was six years old when he came to this country from then-Czechoslovakia.

Paul Linden-Retek is a Lecturer in Law & Society and a Research Fellow at the Baldy Center for Law & Social Policy, University at Buffalo School of Law. Prior to joining UB, Linden-Retek was a Schell Center Human Rights Fellow at Yale Law School and Lecturer in the Department of Political Science, Yale University. In 2018-19, he was a Post-doctoral Emile Noël Global Fellow at the Jean Monnet Center for International and Regional Economic Law & Justice, New York University School of Law. Linden-Retek's research and teaching interests are in critical political and social theory, international human rights, comparative constitutional law, transformations of sovereignty, and law and literature: in particular, questions of identity, pluralism, and citizenship; the legitimacy and ethics of borders; the political and legal philosophy of European integration; and refugee and asylum law.

Linden-Retek has previously served as a legal adviser in the Human Rights Section, Office of the Government of the Czech Republic; the Legal Unit, International Civilian Office/EU Special Representative, Kosovo; and the European Union Department, Ministry of the Environment of the Czech Republic. In 2014, he helped to establish Yale University's Multidisciplinary Academic Program in Human Rights Studies.

Linden-Retek earned his Ph.D. in Political Science with university distinction from Yale University and his J.D. from Yale Law School, where he was awarded the Jerome Sayles Hess Fund Prize for excellence in the field of international law and served as student director of the Allard K. Lowenstein International Human Rights Clinic. His academic work has been published in the International Journal of Constitutional Law; the Columbia Journal of European Law; the German Law Journal; Law, Culture, and the Humanities; Global Constitutionalism; the Croatian Yearbook of European Law and Policy; and the Yale Journal of International Law; and his public writing has appeared in the Boston Review, openDemocracy, and Social Europe.