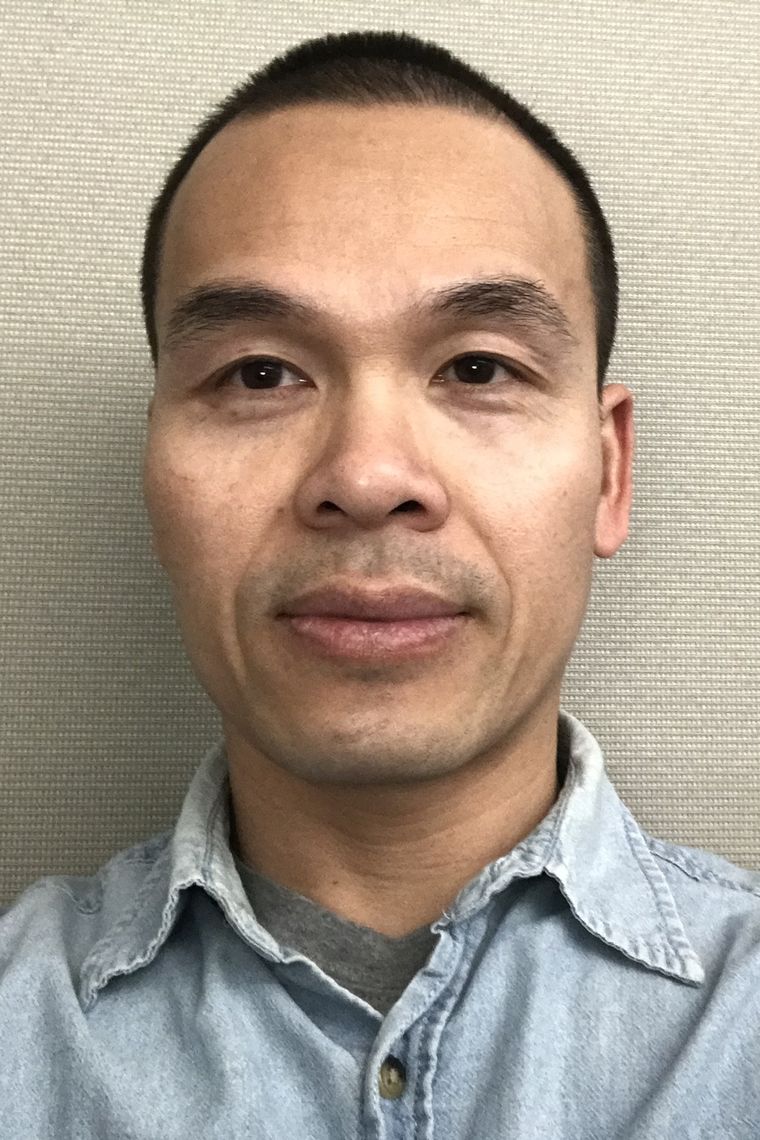 Phu Nguyen is an immigrant from Viet Nam

PHU NGUYEN was born in Vietnam and lived there until he was 14 years old, when his mother brought him to California. Facing a difficult family situation, he declared himself independent at an early age.

Phu has worked his way through San Jose State University. There he has maintained a 3.83 GPA and received awards as an outstanding chemical engineering student and the most successful student. He has become a vocal advocate for foster care reform. He received an MSW from the University of Michigan at Ann Arbor in 2002.

Phu worked for the Juvenile Court of Santa Clara, CA as an advocate, where he assisted the clients and their families in understanding court procedure. He also worked with the Vietnamese community to translate legal procedure into Vietnamese.

Phu is married to Nguyen Phuong Thao. He became a father in 2009. The new role demanded both personal and financial improvement of his situation. He completed another master's degree in applied economics. Since September 2016, Phu has served as a child welfare supervisor. His sons are now in fourth and fifth grade. Phu's greatest investment has been the time spent with his sons and wife. His sons have enjoyed various book events organized by Bay Area Paul & Daiys Soros Fellows and Phu continues to look forward to these activities.