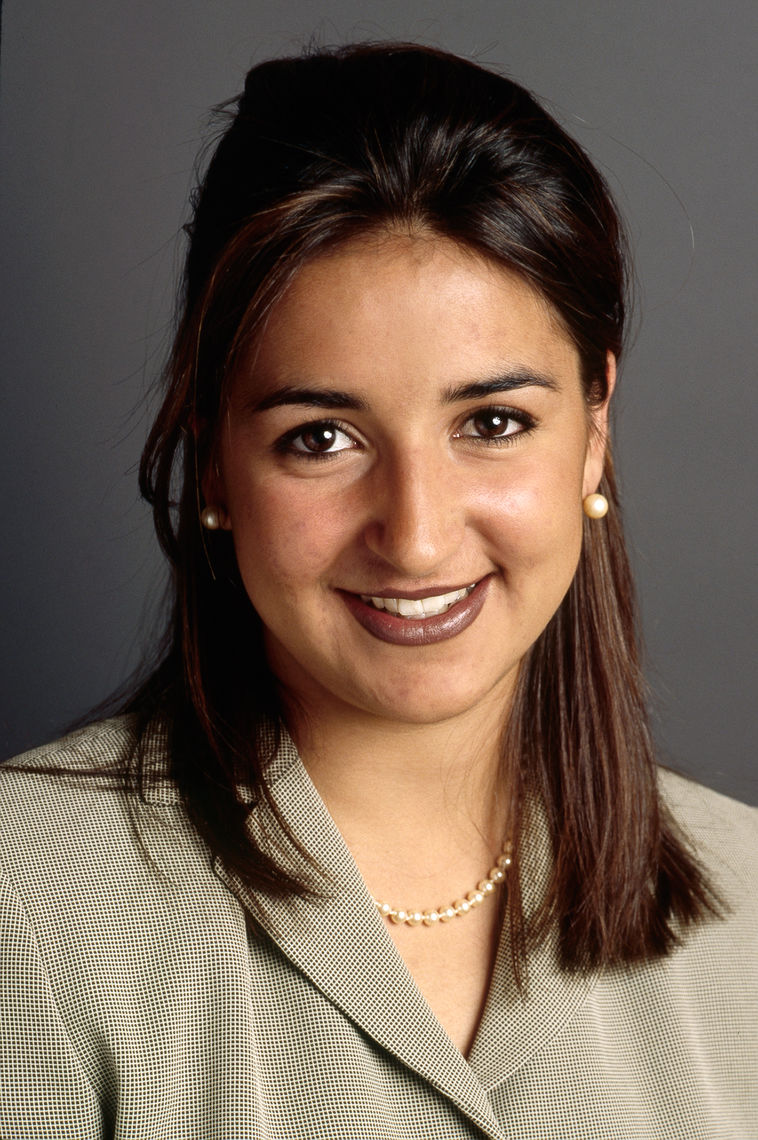 Ponneh is a managing partner and vice president at Isaacson, Miller in DC.

Ponneh was born in Iran. Her family fled the Iranian revolution when Ponneh was two and settled in the US.

Ponneh graduated from University of Virginia Law School in May 2001, where she served as a Class Agent and recipient of the Emerson Award in her first year. In 2007 she completed her master's degree in higher education at Harvard University's Graduate School of Education.

As an undergraduate at the University of Virginia, Ponneh was Vice President of the Persian Cultural Society, a 1998 Class Trustee, active in the University Honor Council, a member of the University Guide Service, a black belt member of karate and tae kwon do associations, coach of a women's soccer team, and a competitive runner at distances from 5K to 10 miles. She also was active in the pre-law fraternity and mock trial competitions.

After taking the Virginia Bar, Ponneh began working at Swidler Berlin Shereff Friedman in Washington, DC. She has worked on several pro bono cases involving refugees seeking asylum and a case involving Southern, black farmers who were discriminated against by the government. She is an active member of the IABA (Iranian American Bar Association) and was an associate at Collier Shannon Scott, a Washington, DC law firm, practicing advertising/privacy and trademark law.