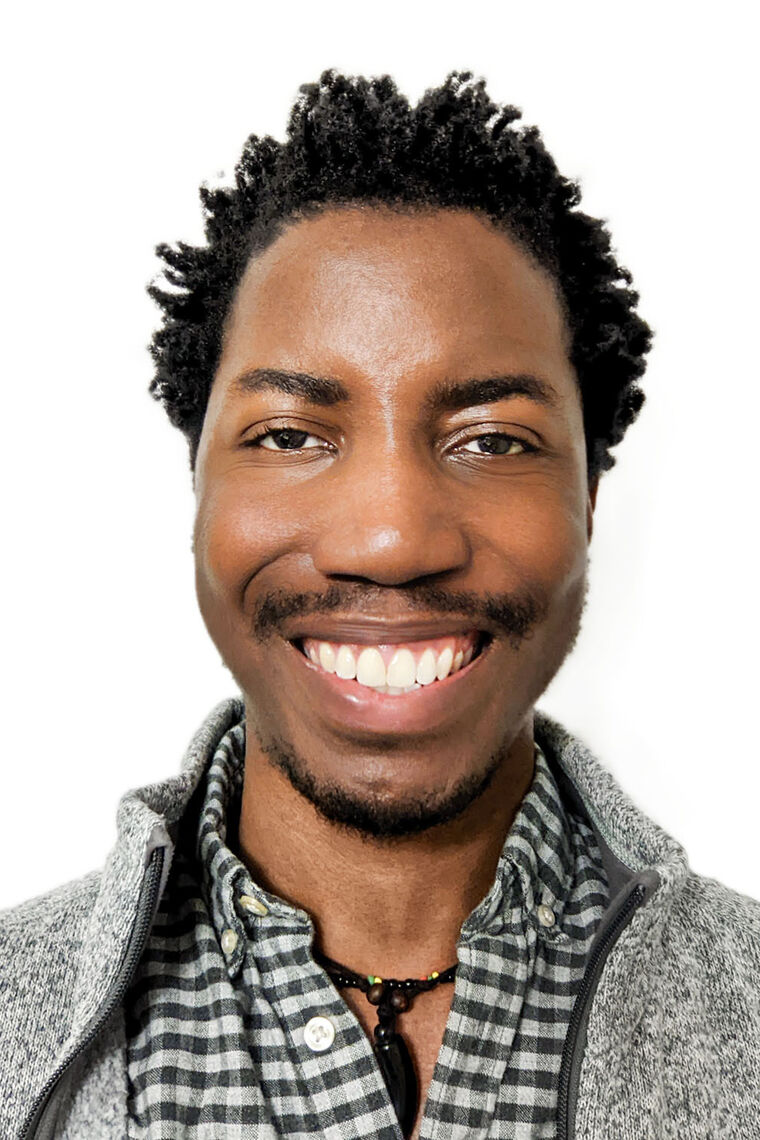 Quenton Rashawn Bubb is the child of immigrants from Grenada

Quenton Bubb was born in Brooklyn, New York to Jude and Jessey Bubb, who emigrated from the island of Grenada to seek greater educational and career opportunities for themselves and their future children. With a mother as a nurse, and a father as a musician and electrician, Quenton loved to listen to his heartbeat with his mother’s stethoscope and take apart his toys with his father’s tools. His home life deeply influenced Quenton’s appreciation for interdisciplinary thinking from an early age. He credits his parents for seeding his love of jazz and improvisational music, which inform his creative thinking and scientific exploration.

As a college student at Johns Hopkins, Quenton studied biophysics, with the hope of gaining proficiency in mathematics, computation, chemistry, biology, and physics to address challenging problems in medicine. In the laboratory of Professor Karen Fleming, he learned and applied fundamental biophysical techniques to probe protein thermodynamics. After graduating Phi Beta Kappa from Johns Hopkins, he was able to continue his education in molecular biophysics by pursuing an MPhil in chemistry at the University of Cambridge as a Marshall Scholar, where he studied the complex kinetics and thermodynamics of intrinsically disordered proteins.

After graduating from the University of Cambridge, Quenton worked as a fellow at Vida Ventures, where he learned about a broad range of biotechnologies and current challenges in cutting edge medicine. He subsequently began training toward becoming a physician-scientist in the Stanford University School of Medicine Medical Scientist Training Program (MSTP), where he is also pursuing an MD and PhD in stem cell biology & regenerative medicine. Under the co-mentorship of Professor Agnieszka Czechowicz and Professor Crystal Mackall, he is developing a toolbox of novel cell therapies to allow patients with hematological diseases or malignancies to undergo Hematopoietic Stem Cell Transplantation (HSCT) without genotoxic conditioning. Quenton, a recipient of the Minority Hematology Graduate Award from the American Society of Hematology, hopes to be a hematologist/oncologist. He wants to lead an interdisciplinary lab dedicated to developing curative cell and gene therapies as a principal investigator. He intends to support and develop trainees from underrepresented and marginalized backgrounds to make significant impacts in science and medicine.