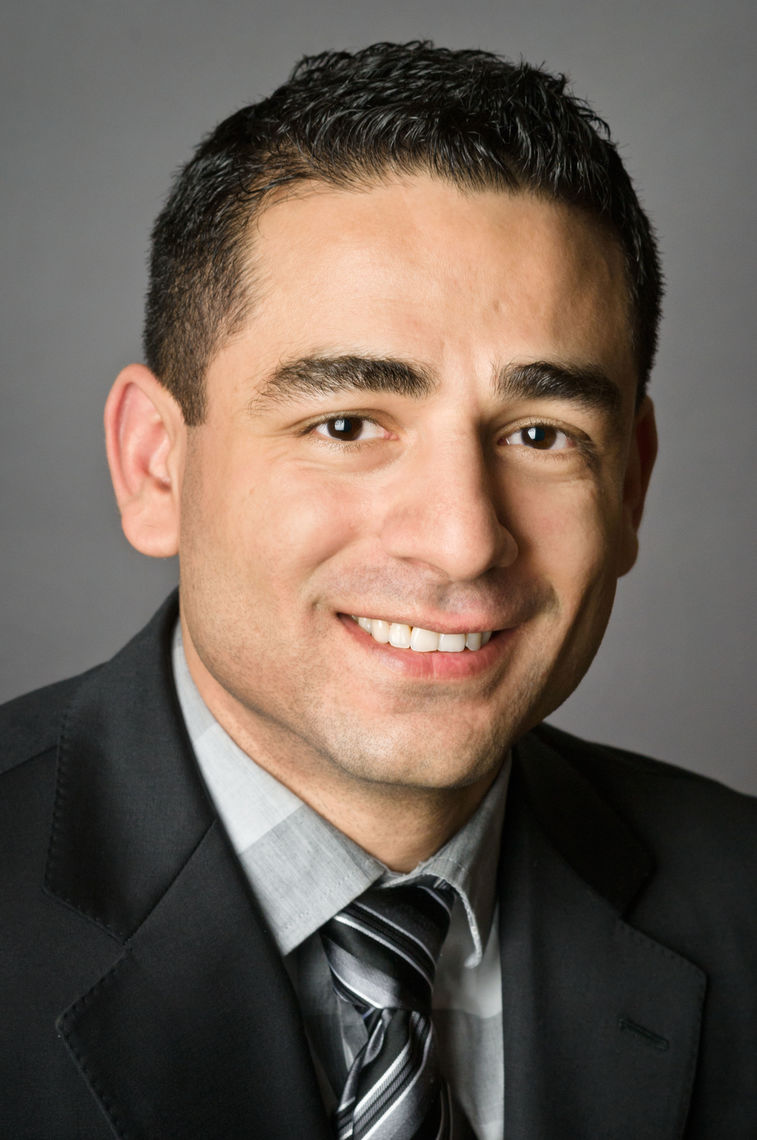 Raeuf was born to an Iranian father and an Egyptian mother in Oman. Raised by his mother in Egypt after his father left for Iran, Raeuf endured continuous discrimination because of his Bahá'i faith, culminating in his suspension from Cairo University at the age of twenty. He traveled alone to the United States for a chance to continue his education, and spent six months homeless after his arrival. At night, he walked the streets. During the day, he spent time at the city's public library, which was a source of enlightenment; it provided a safe place to sleep, as well as a treasure trove of knowledge.

He eventually found his way to the city's community college where he got a math and chemistry tutoring job. As an undergraduate at Michigan State University (MSU), Raeuf was awarded two research fellowships, and published his findings on genetic interactions in human orofacial clefting syndromes.

Not forgetting those in need, as a freshman Raeuf founded a nonprofit organization that to date has collected and shipped more than $500,000 worth ofmedical supplies from the United States to poor communities worldwide. For his work and leadership, Raeuf was awarded the 2012-2013 MSU Leader of the Year, Clinton Global Initiative and Martin Luther King awards. 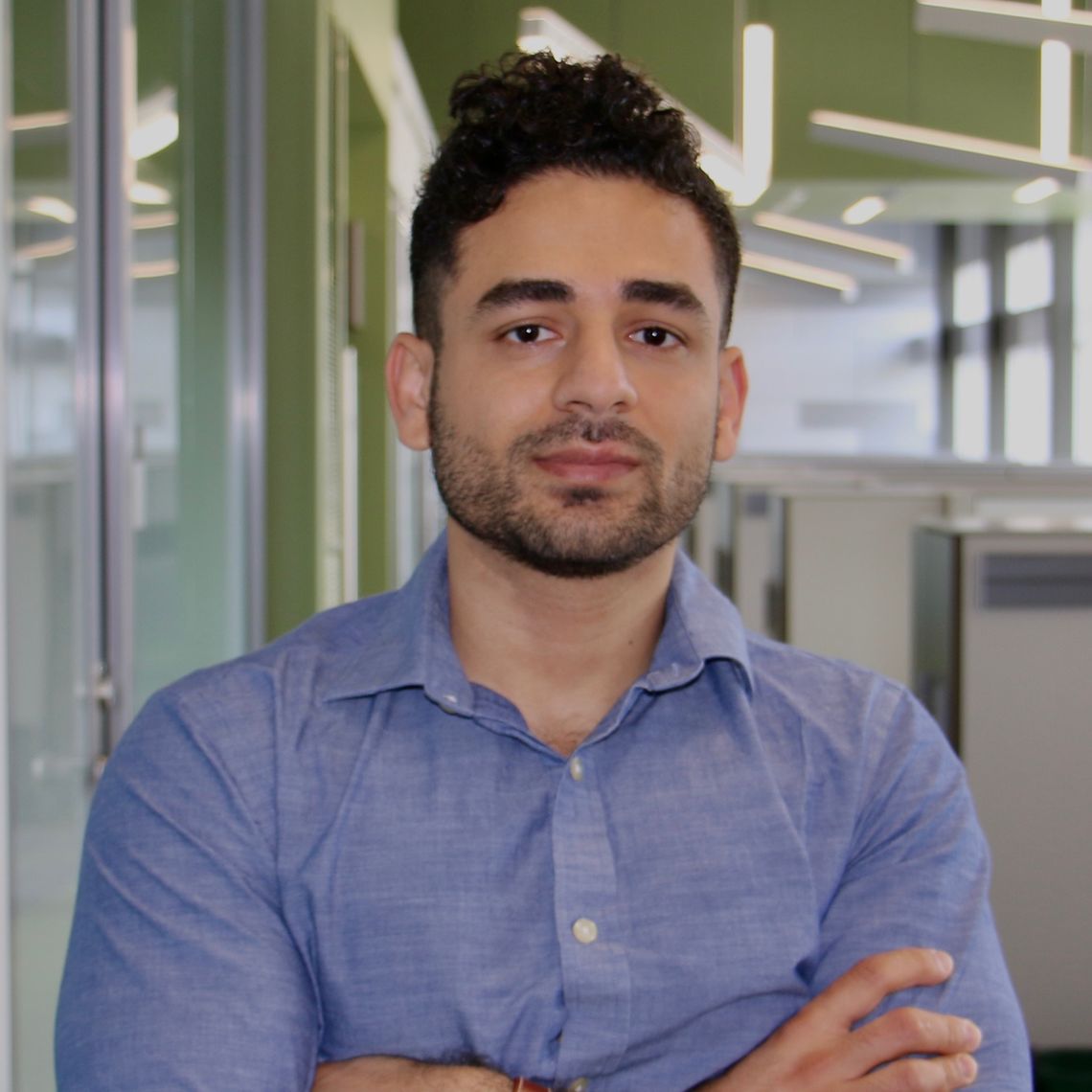 The Paul & Daisy Soros Fellowships for New Americans provides two years of funding for outstanding graduate students who are immigrants and children of immigrants. After two years the Fellows join a lifelong community of past Fellows. Raeuf...