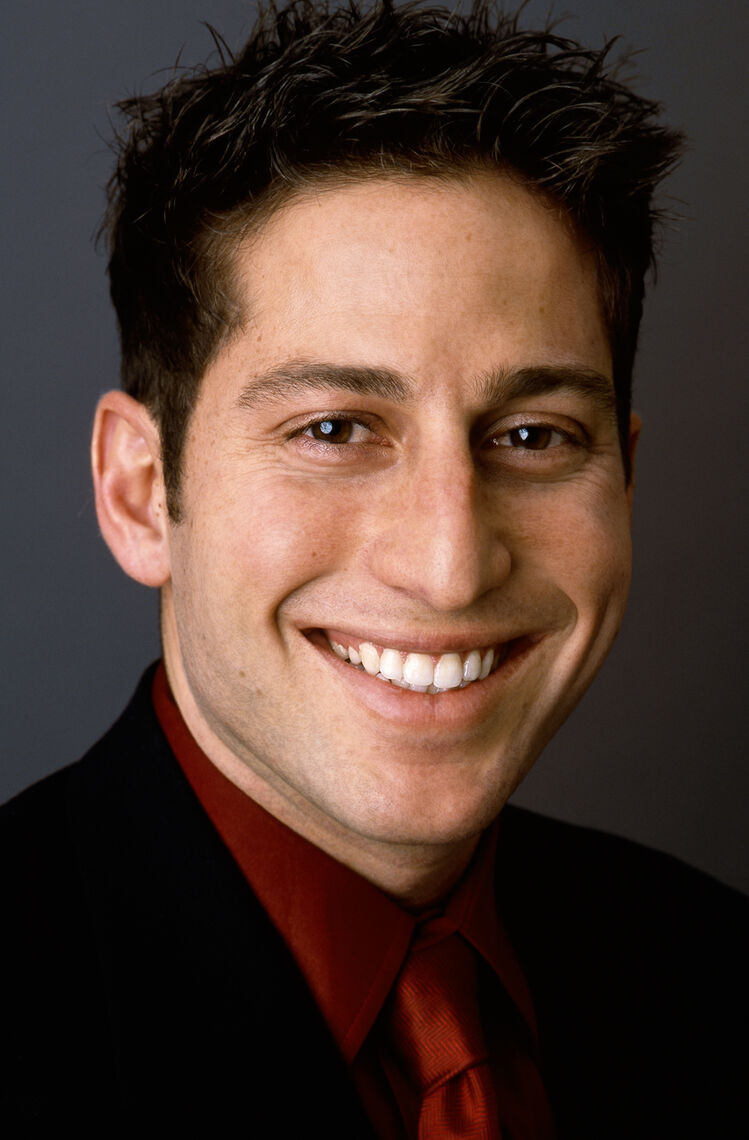 Richard Vidal is the child of immigrants from Cuba

Richard Vidal is the Head of Global Agency Business Development at Google. Previously, he was the CEO of Reachably, which is a company that he founded. He is based in New York.

Richard was born in Miami, Florida, to Cuban parents. He holds an MD and MBA from the University of Pennsylvania. He is a 2000 graduate in biology honors from Florida State University.

Richard received the Florida College Student of the Year Award and the John Dalton Servant Leader Award. He founded the International Medical Outreach program, a non-governmental organization that organizes medical service delivery missions to underserved areas in Latin America and the Caribbean.

At the University of Pennsylvania, Richard was the medical coordinator of a student-run clinic for a low-income, uninsured population in West Philadelphia. He was awarded the Caring for the Community Grant by the American Association of Medical Colleges, which provided $20,000 to strengthen and expand the services of the clinic.

Richard has piloted a new global health program in Botswana for University of Pennsylvania School of Medicine. The program has created an opportunity for first-year medical students to partner with a local Botswanan frontline health provider to work on a sustainable global health development project and to increase awareness on international health disparities.