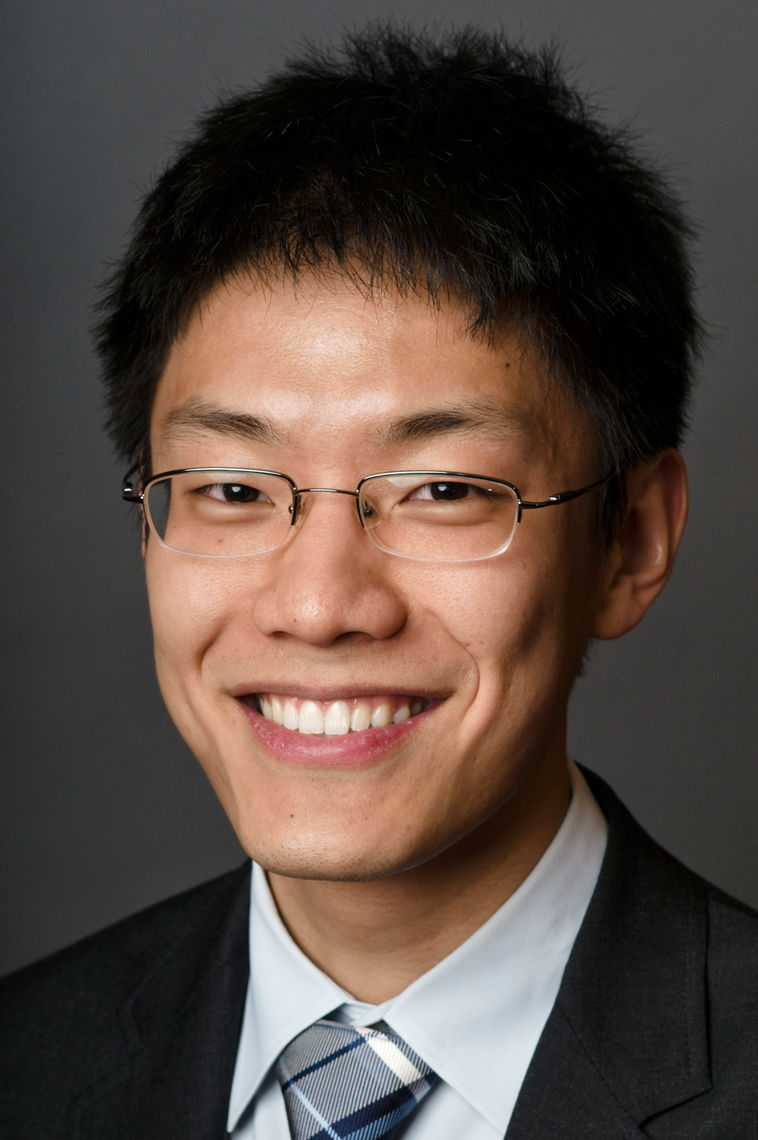 Risheng Xu is an immigrant from China

Born in China, he joined his parents in the US in 1989. They are naturalized citizens and reside in Houston, TX.

While at Harvard Risheng published ten articles, a number of them first-authored, within such journals as Organic Letters, the Journal of the American Chemical Society, the Journal of Neurosurgery, and Neurosurgery. While he hopes to pursue academic medicine, his other interests have led to his work as a news executive for The Harvard Crimson, his commitment as a five-semester teaching fellow and election as an Award Peer Tutor, as well as his piano performances as a winner of national and international piano competitions during high school.