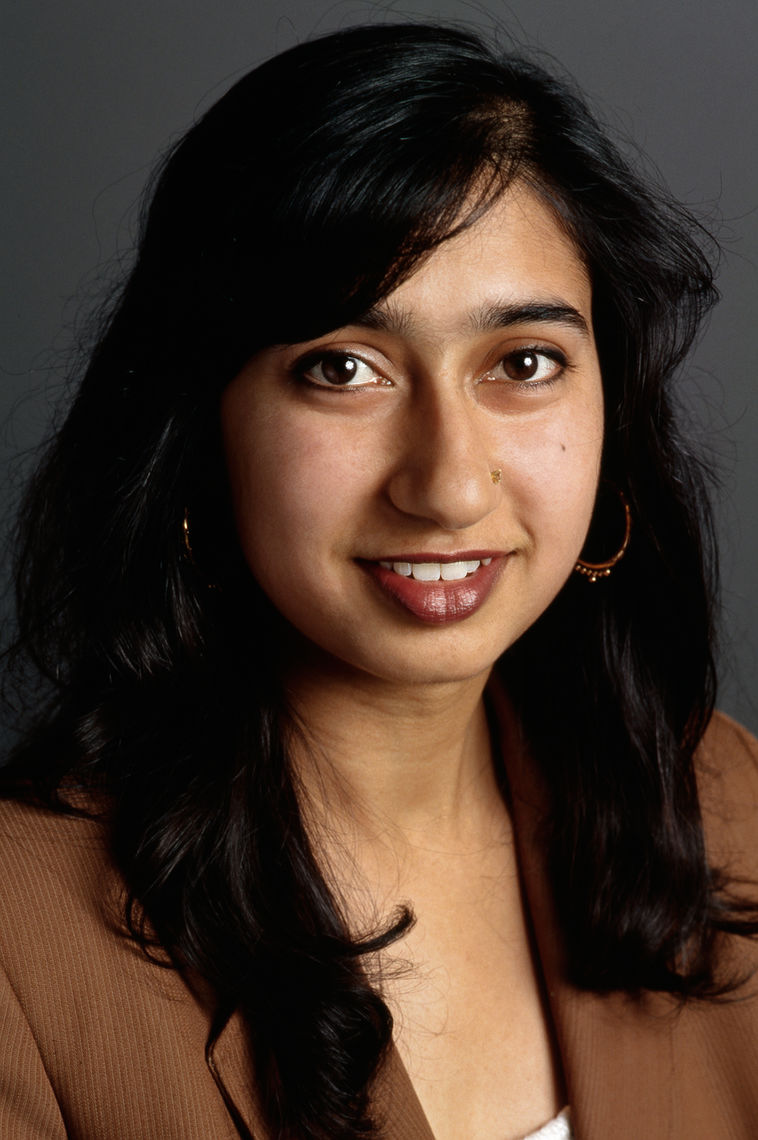 Rollie Lal is an immigrant from India

Rollie was born in India and came to the US when she was one year old.

After graduating with a degree in economics from the University of Maryland, Rollie went to Japan, where she taught English. Returning to Washington, DC, she worked as a correspondent for theYomiuri Shimbun, a leading Japanese newspaper. She completed her master's degree in strategic studies and international economics, and completed her PhD. at Johns Hopkins School of Advanced International Affairs in 2002. Her doctoral research focused on the formation of national interests in China and India.

Rollie is currently an Associate Professor at the Elliott School of International Affairs at George Washington University where she teaches graduate courses on Transnational Security, Foreign Policy, and International Political Economy. Her research focuses on organized crime, terrorism, religious extremism, energy, China, South Asia, and other areas. Previously Dr. Lal was Associate Professor at the U.S. Department of Defense’s Asia Pacific Center for Security Studies. Dr. Lal also served as Assistant Professor at the Vlerick Leuven Gent Management School in Gent, Belgium and St. Petersburg, Russia, where she taught MBA courses on international business management and risk analysis. From 2002-06 Dr. Lal was a political scientist at RAND, where she researched a wide spectrum of economic and security issues. She is the author of several books, including Terrorist Criminal Enterprises, Understanding China and India, Central Asia and Its Asian Neighbors, Iran's Political, Demographic, and Economic Vulnerabilities, and The Muslim World After 9/11. She has also published articles in newspapers including The Financial Times and The New York Times.

Rollie and her husband, Steven Devisch, have a daughter and live in Reston, Virginia.