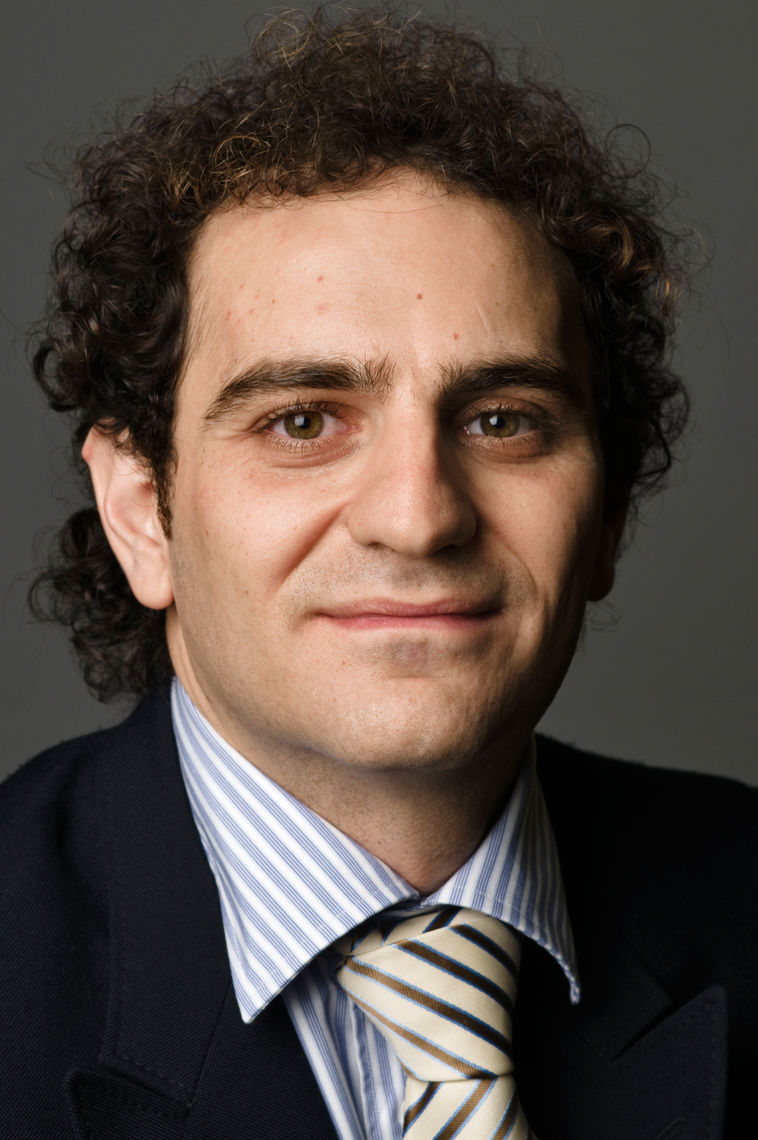 RONALD WAKIM ALFA the Vice President of Discovery & Product at Recursion Pharmaceuticals. He completed the MSTP (Medical Science Training Program) at Stanford University, where he received both MD and PhD degrees.

Ronald was born into a family of refugees from Lebanon.

A subsequent essay Ronald wrote on the origins of the placebo effect received the William Osler Medal in 2008 by the American Association of the History of Medicine. He intends a career as a physician/scientist where his emphasis will be on applications alongside discovery.