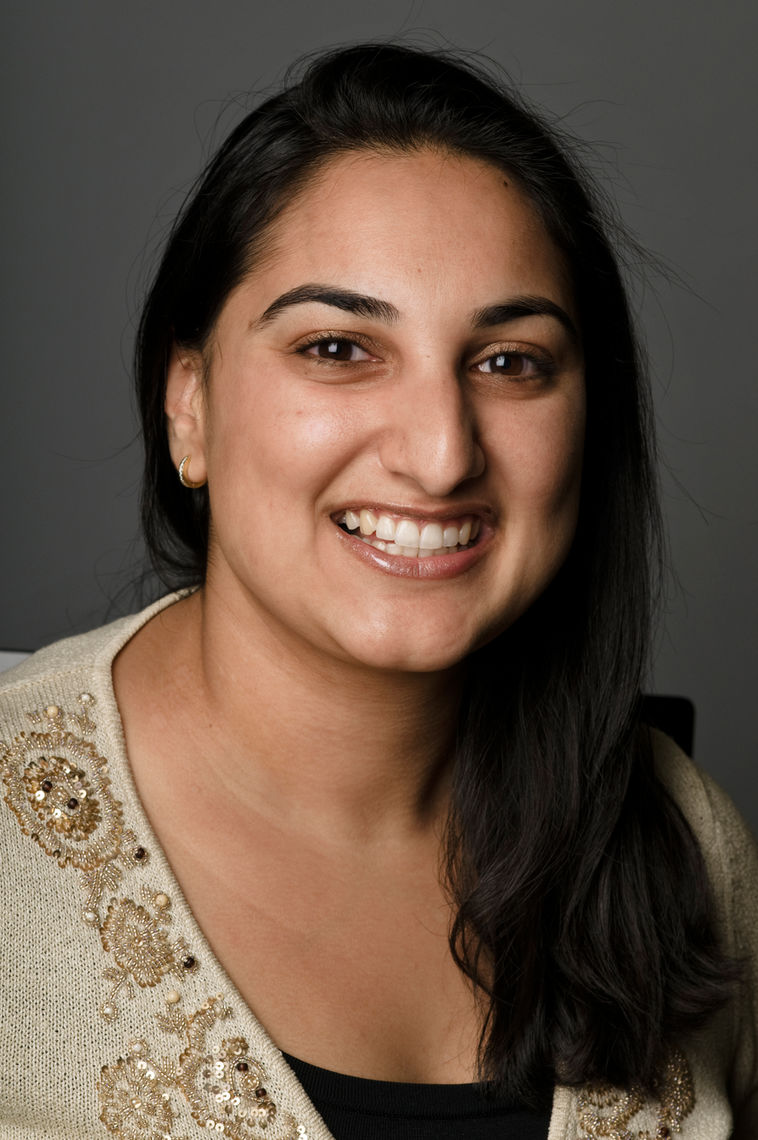 Sharmeen Premjee is a New American

SHARMEEN PREMJEE works for the Centers for Disease Control and Prevention, in the global HIV/AIDS Program, based in Atlanta, Georgia.

Sharmeen was born in Southern California to parents who emigrated from Pakistan and are now naturalized citizens. They reside in Birmingham, AL.

Sharmeen attended Princeton University's Woodrow Wilson School of Public Affairs. Graduating from Yale University in 2002 with distinction in two majors, she was honored at graduation for her profound social and academic contributions to the Yale/New Haven community. She attended Yale as a Gates Millennium Scholar. On a Fulbright, she did a certificate at the School of Oriental And African Studies in London.

Since graduation Sharmeen has worked with Human Rights Watch, the Los Angeles chapter of Physicians for Social Responsibility and since 2006 in the Los Angeles Mayor's office in an effort to reduce gang participation and warfare in the City.