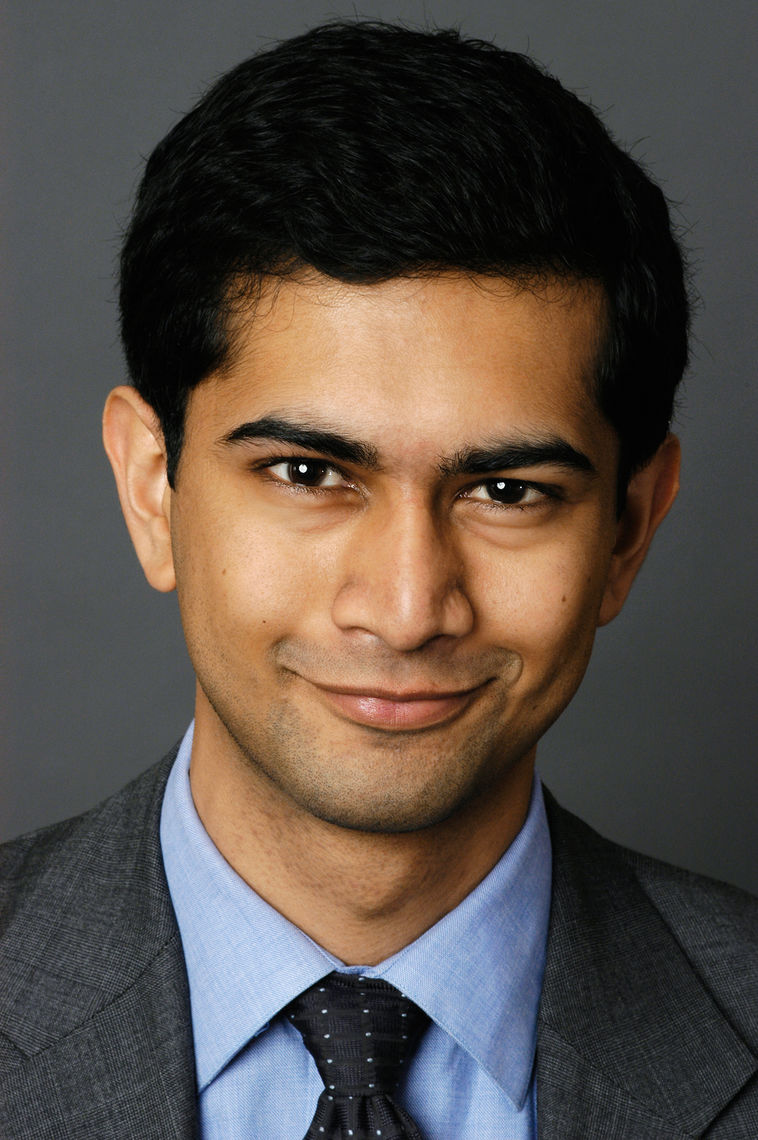 Siddharth Mohandas is an immigrant from India

Siddharth Mohandas is Director of Research and a Principal at The Asia Group.

Dr. Mohandas also served at the Department of Defense as Special Assistant to the Under Secretary of Defense for Policy, in which role he advised the Under Secretary on a broad set of national security and defense policy issues. He also served in the Pentagon’s Office of Asian and Pacific Security and in the Office of Strategy, Plans, and Forces. Prior to that, he served at the State Department as Special Advisor to the Assistant Secretary of State for European and Eurasian Affairs.

Before entering government, he was an editor at Foreign Affairs magazine. He has held research fellowships at the Brookings Institution, the Center for a New American Security, and the Olin Institute for Strategic Studies at Harvard University. He has written for multiple publications, including Newsweek, The Christian Science Monitor, and The American Prospect.