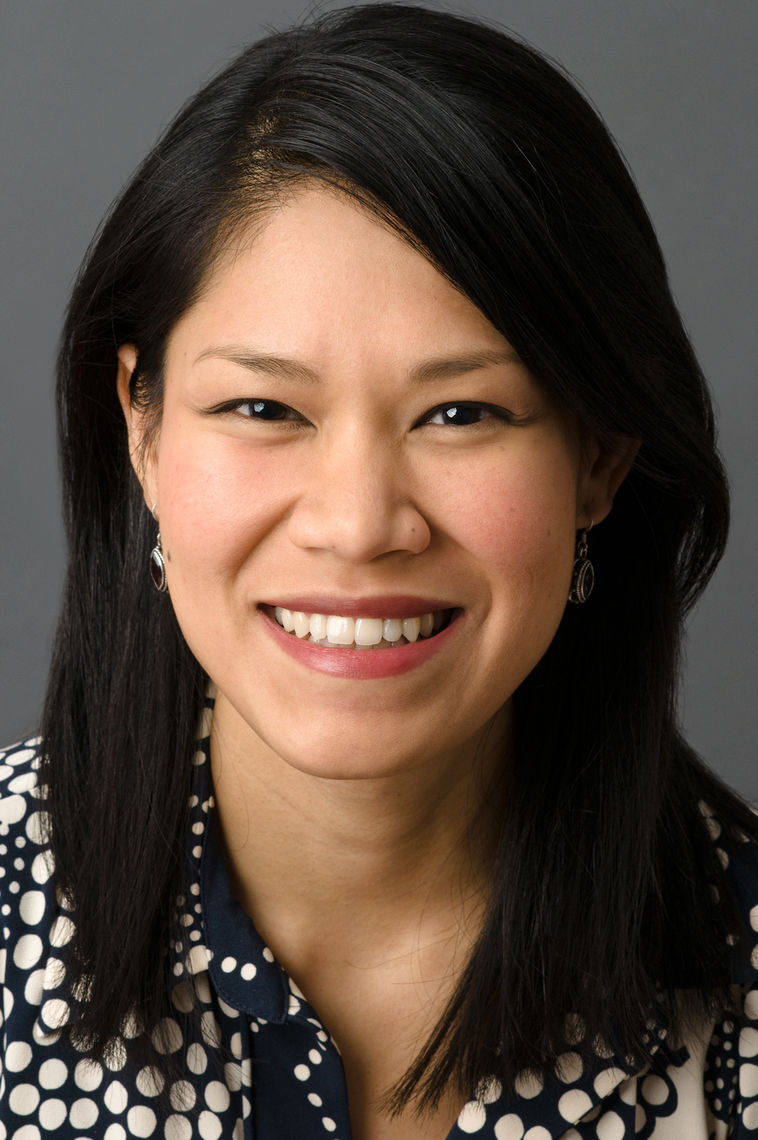 Socheata Poeuv is an immigrant from Thailand

Socheata and her family were resettled in this country when she was two. Her family escaped the killing fields of Cambodia and was settled in a refugee camp in Thailand, where Socheata was born. She grew up in Texas. Only as a young adult did she learn from her parents that her elder sisters were in fact cousins whose parents had died under the Khmer Rouge and that her brother was the son of her mother's first husband, who had also perished.

Socheata's first film, the award-winning New Year Baby, documents her uncovering of many additional hidden aspects of her family's experiences in Khmer Rouge-controlled Cambodia. It was shown nation wide on PBS. She subsequently founded Khmer Legacies to help other Cambodian families begin to share the traumas of their experiences in Cambodia with younger generations.

Socheata was a Visiting Fellow, Genocide Studies Program at Yale University and CEO of Khmer Legacies.