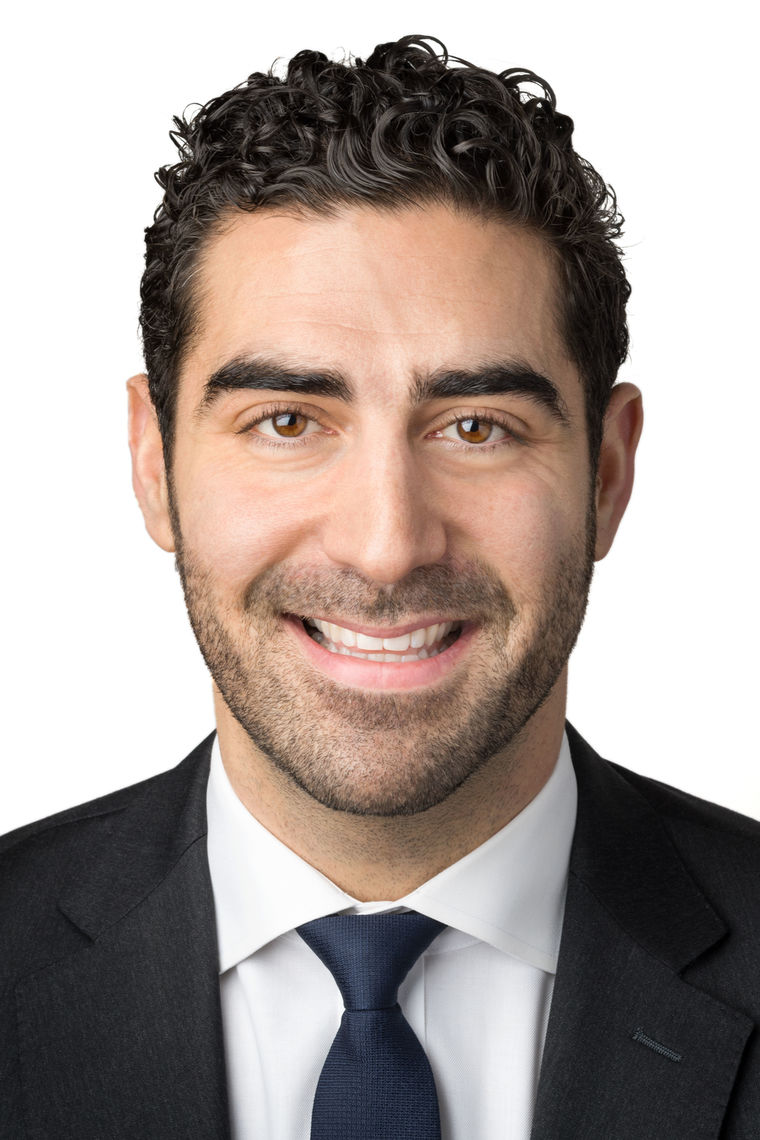 Stefano G. Daniele is the child of immigrants from Italy

Stefano Giovanni Daniele was born in Springfield, Massachusetts to immigrants from Bracigliano, Italy, an agricultural town located in the Campania region. His parents came to the United States in search of career and educational opportunities that were impossible in their small hometown. Growing up, Stefano navigated learning English and helped his parents establish financial security in the US by loading cargo trucks in his father’s warehouse and selling hand-made gift baskets with his mother at local fairs. These experiences instilled in him a strong sense of compassion, duty, and curiosity.

At Georgetown University, Stefano was motivated to study the brain after witnessing his mother’s struggles with depression and his grandmother’s Parkinson’s disease diagnosis. He grew passionate about researching Parkinson’s under the mentorship of Professor Kathleen Maguire-Zeiss, and was selected as an undergraduate Howard Hughes Research Scholar before being awarded the Excellence in Research Prize for his senior thesis, and the Taylor-Weber Scholarship for the highest level of academic achievement in the Biology Department.

Stefano’s doctoral work under the mentorship of Professor Nenad Sestan is centered on developing the BrainEx technology and investigating its ability to restore circulation and cellular function in the brain multiple hours after death. His work has shown that the brain has an underappreciated resilience to prolonged interruptions in blood flow, laying the groundwork for future advancements in stroke and cardiac arrest research. He is the National Italian-American Foundation Giargiari Medical Scholar, cofounder of the Harvey Cushing Neurosurgical Society, and a member of the 2020 Forbes 30 under 30 in the science category.