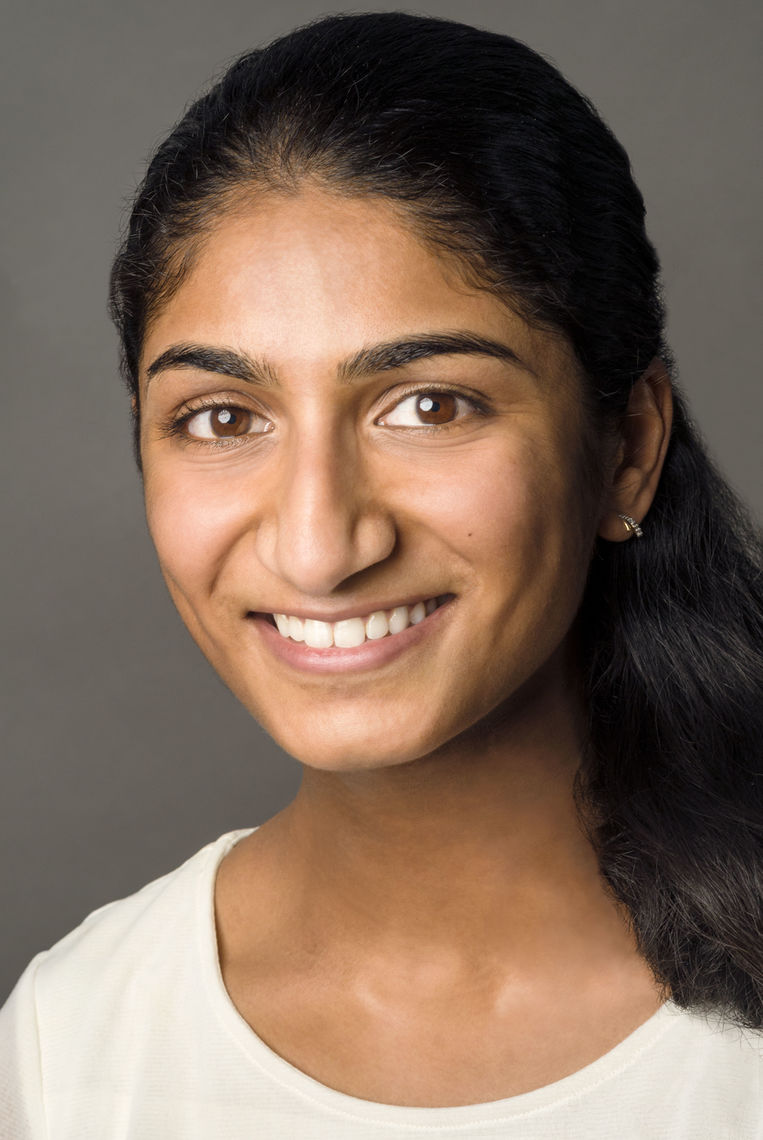 Suchita Nety is the child of immigrants from India

Suchita Patil Nety was born in Sunnyvale, CA to immigrants from India who came to the United States to attend graduate school. She draws inspiration from her upbringing in the dynamic and diverse Silicon Valley as well as her grandparents’ experiences as freedom fighters for Indian independence.

A local science fair sparked Suchita’s interest in research at an early age. Her projects throughout middle and high school, including cancer imaging research conducted at Stanford, earned regional and national level-awards. She earned a BS in chemistry from Caltech and spent four years in the lab of Mikhail Shapiro. Her work with protein-based reporters for ultrasound imaging resulted in a patent, publications, presentations, and awards, including Caltech’s highest honor for undergraduate academics and research.

Suchita is interested in forms of storytelling and healing that complement her future role in medicine. While at Caltech, she pursued her love for literature and obtained an English minor, won writing prizes, tutored in the campus writing center, and volunteered for a literacy nonprofit. She attained professional status in Bharatanatyam, a style of Indian classical dance, and is an avid hip hop choreographer.

After completing MD/PhD training at Harvard and MIT, Suchita hopes to serve patients as a medical oncologist while developing molecular tools to engineer robust and safe cell-based therapies. 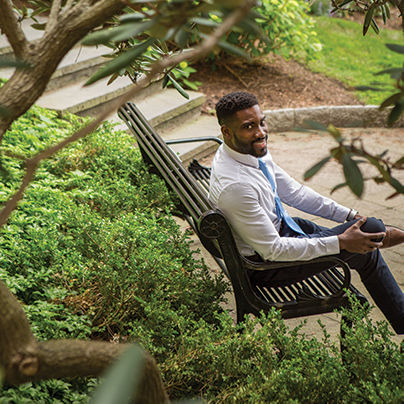