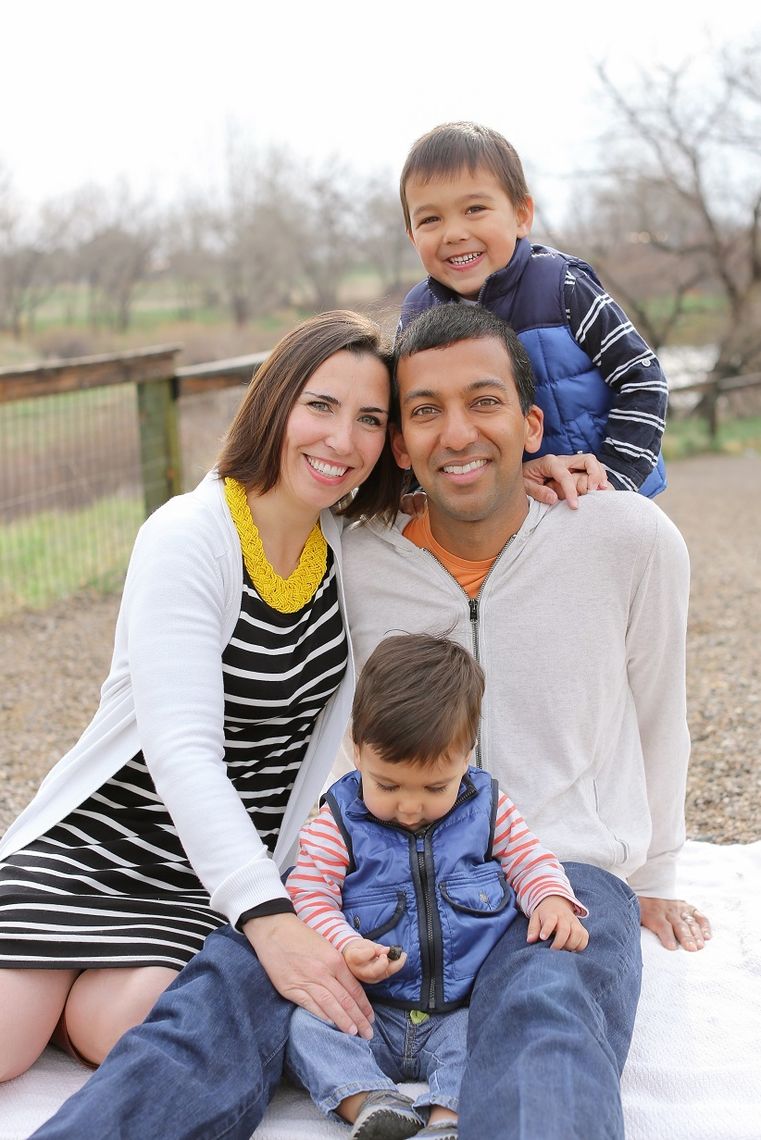 Sumeet Garg is the child of immigrants from India

Sumeet was born in Rochester, New York. His parents, who emigrated from India, live in Pittsford, New York.

Sumeet spent the 2002-2003 academic year away from Harvard Medical School as a Doris Duke Clinical Research Fellow at University of Pennsylvania and conducted clinical research on tumors of the spine and spinal cord in children at Children's Hospital of Philadelphia. He completed his orthopedic residency at Washington University in St. Louis and pediatric orthopaedics and scoliosis at the Texas Scottish Rite Hospital for Children.

Sumeet has been on faculty as assistant professor of orthopaedics at the University of Colorado since 2010 and also a staff pediatric orthopaedic surgeon at Children's Hospital Colorado since 2010. His clinical focus is on treatment of spinal deformity in children and adolescents. His research focuses on these same clinical topics with special emphasis on early onset scoliosis (prior to the age of ten).

Sumeet is married to Molly Lahlein Garg and has two children. Molly has an active family photography business. He and his family live in Denver, Colorado.