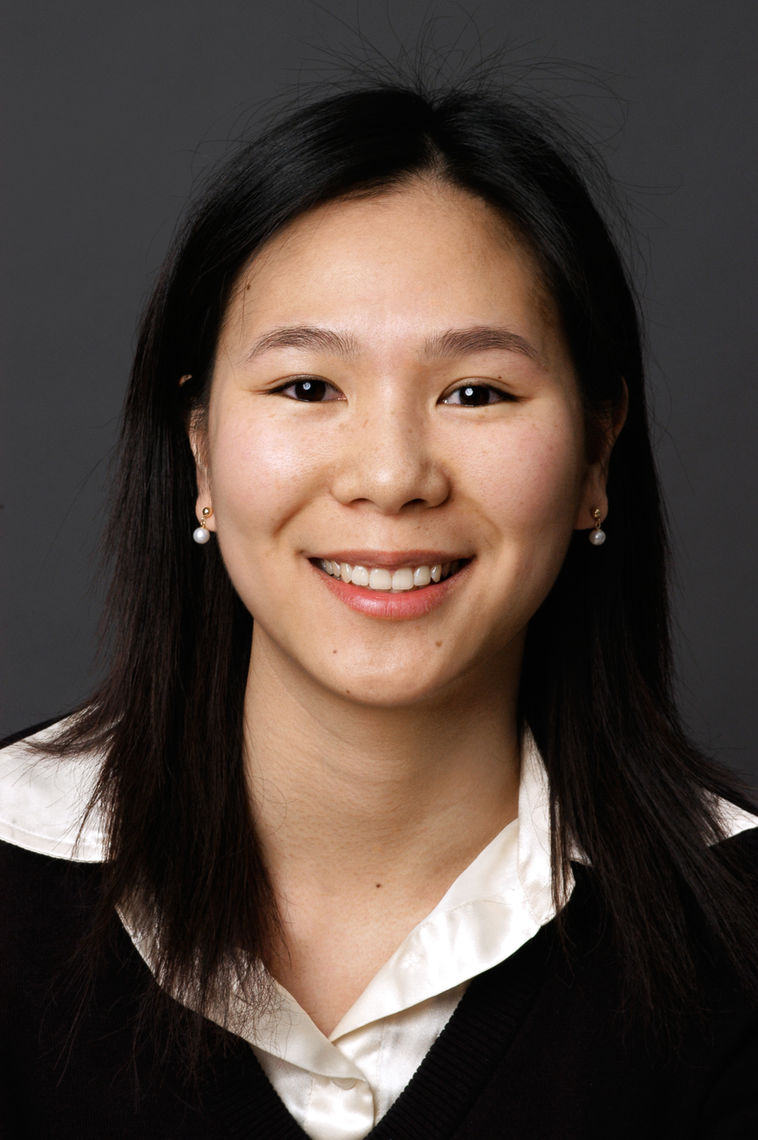 Sze-Ling Ng is an immigrant from China

Sze-Ling Ng is currently a scientific investigator at GlaxoSmithKline, working on Immuno-Inflammation drug discovery and development.  Prior to this, she was a post-doctoral research fellow in the Department of Stem Cell and Regenerative Biology at Harvard University, studying T cell receptors in the autoimmune disease multiple sclerosis.

Sze-Ling received her Ph.D. from the Department of Molecular and Cellular Biology at Harvard University.  As a graduate student, Sze-Ling studied the role of IKKe in JAK/STAT signaling during the antiviral immune response. She received two BS degrees in Biochemistry and Physiology from Michigan State University, and graduated with a perfect 4.0 GPA from the Honors College.

Sze-Ling has conducted research since the summer after her freshman year and has published in PNAS, Science, Molecular Cell, and Nature Biotechnology. She is the recipient of a National Multiple Sclerosis Society Post-doctoral Fellowship, National Science Foundation Graduate Research Fellowship, Bok Center Certificate of Distinction in Teaching, Featherstone Prize, and Michigan State University Board of Trustees Award.

Sze-Ling aspires to conduct research that will benefit society, and to encourage youth to pursue a higher education and science-related careers.  She has taught various students, led several organizations, and performed service work.