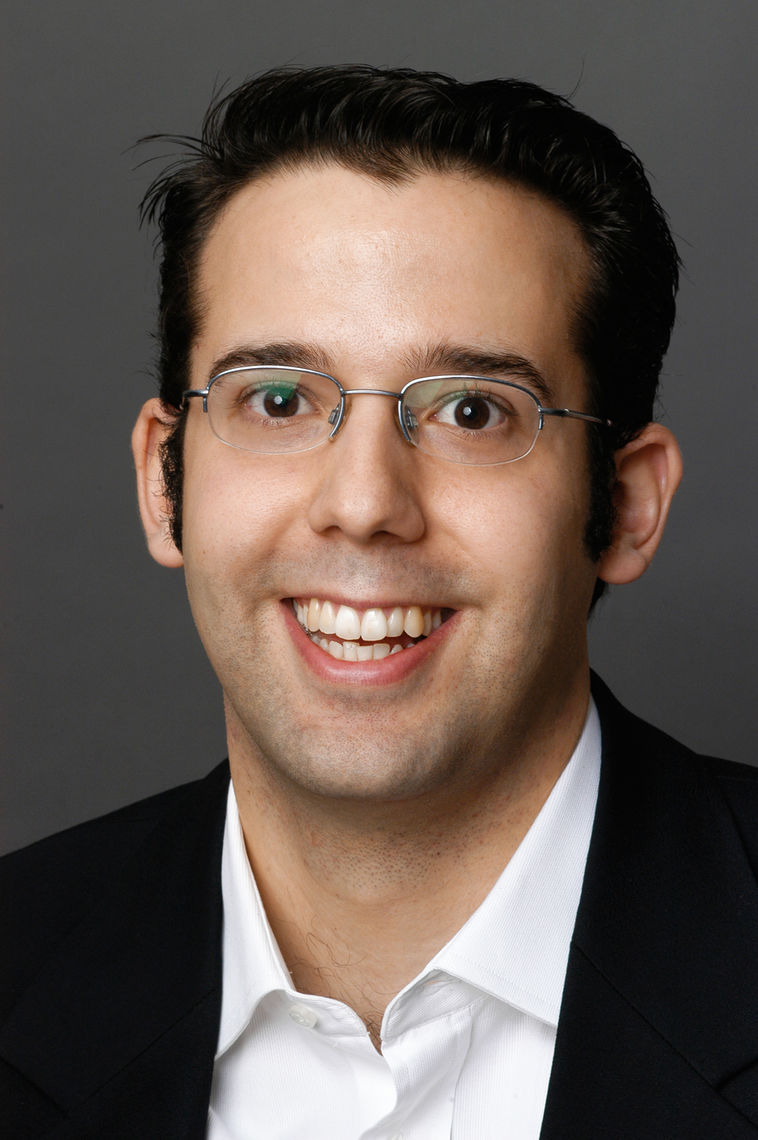 Theodore Marentis is an immigrant from Greece

DR. THEODORE MARENTIS is a Radiologist at Dignity Health. He completed his residency in radiology at the University of Michigan at Ann Arbor.

Born in Athens, Greece, Theodore's family came to the US for the first time in 1996 and he became a naturalized citizen in 2004.

At Stanford University, Theodore was active in community service with such organizations as Habitat for Humanity and the Urban Ministry. He was the chairman of the community service committee for his fraternity. His research on Micro-Electro-Mechanical Systems (MEMS) has been published three times. Theodore's immediate goal is to produce an implantable liver dialysis machine. He is the co-inventor on a renal dialysis patent and believes that medicine is the perfect confluence of his passions for science and technological development and his desire to have a positive social impact.

Theodore is the co-founder of Kalyspo, biotech company that is developing a unified system for the prevention of retained foreign objects during surgery. He is also developing a blood pressure sensor to be used in portable X-rays or scanners to help doctors determine whether a stent has failed.