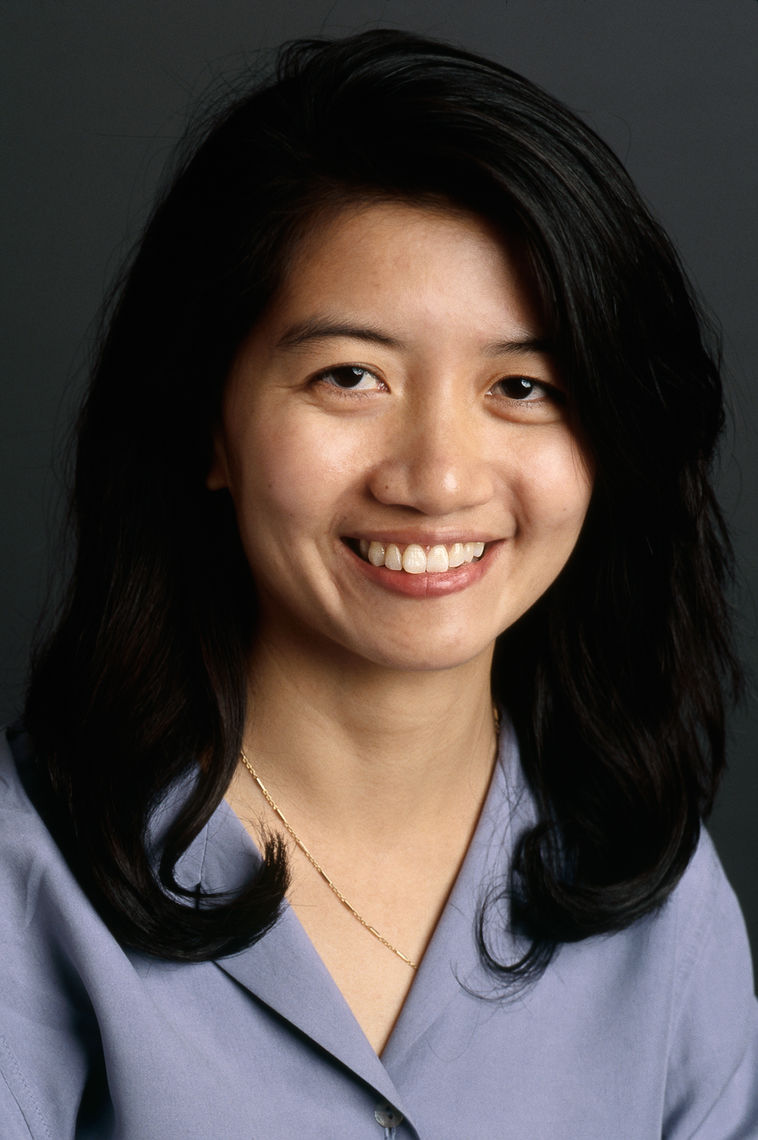 Thuy Nguyen is an immigrant from Viet Nam

Thuy Thi Nguyen is the president of Foothill College. She is the first Vietnamese president of a community college in California, and possibly in the country. Previously, she served as General Counsel for the Peralta Community College District, in Alameda County, California.

Thuy and her family fled as boat people from Vietnam, and drifted aimlessly in a rickety boat in the Pacific Ocean for about twenty-five days. A Japanese ship finally rescued her family and took them to a refugee camp in Japan. Arriving in America, her family first lived in Wichita, Kansas, and later in New Orleans, Louisiana. Her family ultimately settled in Oakland, California. A refugee, Thuy grew up in poor, minority communities and her parents still speak limited English.

Thuy attended Yale where she earned a BA in Philosophy, and UCLA School of Law where she received her JD degree in 2000 and was in the law school's inaugural class of the David J. Epstein Program in Public Interest Law and Policy.

Thuy co-published a book entitled, "25 Vietnamese Americans in 25 Years," chronicling the first twenty-five years of Vietnamese people in America since the Fall of Saigon. She has taught education law for three years at California State University, Hayward (now East Bay). Thuy serves on the California State Bar's Council on Access and Fairness where she is leading an initiative to include community colleges in the diversity pipeline. She also currently serves on the board of Marcus A. Foster Education Fund, which supports Oakland public school students and families; Emerge California, which trains Democratic women to run for public office; Vietnamese American Professional Women of Silicon Valley; and California Network of Asian Public Administrators.

In 2002, Thuy was listed among "30 Most Influential Asian Americans Under 30" nationally by Rainmaker Political Group (politicalcircus.com). In 2007, she was named one of eighteen "Best Lawyers Under 40" in the country by the National Asian American Bar Association. Thuy received the 2011 Trailblazer Award from the Vietnamese American Bar Association of Northern California, and in 2012, received the Unity Award from the Minority Bar Coalition of the Greater Bay Area. She has been featured in the New York Times (Millennium Issue), San Francisco Examiner, USA Today, L.A. Times, Daily Journal, AsianWeek, Nha Magazine, and other media outlets. 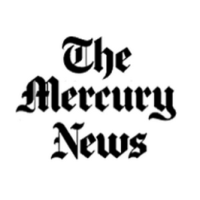 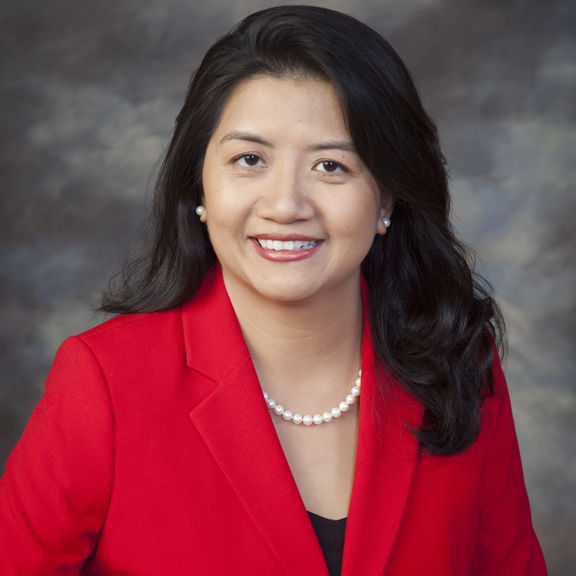 1999 Fellow Thuy Thi Nguyen will be the first Vietnamese American college president in the country.