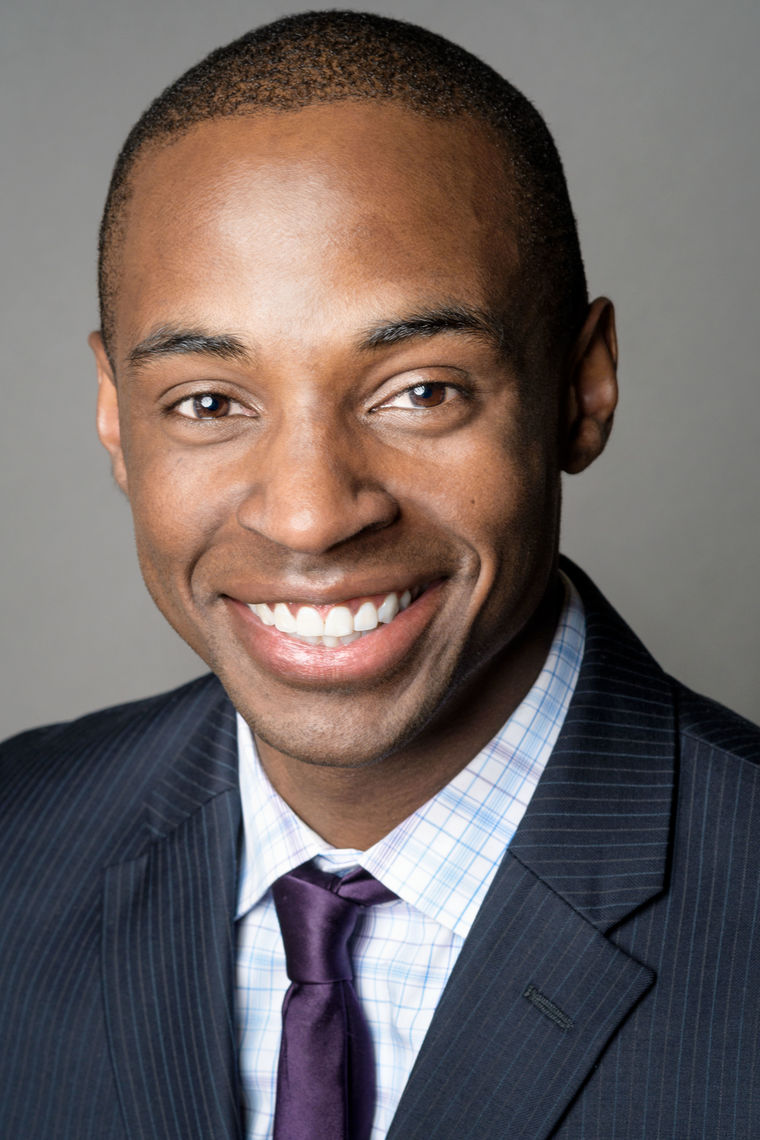 Uzoma Orchingwa is the child of immigrants from Nigeria

Born in Chicago, Uzoma Kenneth Orchingwa is the son of Nigerian immigrants. He spent his childhood in Aba, Nigeria, returning to the United States at the age of eight with his family, in search of a brighter future.

Uzoma’s parents survived the Nigerian-Biafran civil war, and their courage and values fundamentally shaped his character and values. His upbringing in Aba, a city defined by economic insecurity and weak institutions, was an example of structural forces that can determine the lives of the disadvantaged and underwrites his ambition to be a leading legal reformer and public servant. Despite the limitless future his new home assured, Uzoma realized that difficult legacies of America’s past still defer the dreams of many.

After completing his undergraduate studies at Colby College, Uzoma pursued a master’s degree at the University of Cambridge as a Gates Scholar, focusing on reexamining the history of US penal policy in pursuit of novel solutions. In England he connected with innovators and aspiring political actors, which affirmed his commitment to a pragmatic and intellectual approach to social progress. Currently, Uzoma is working as a researcher at Yale Law School and is involved in various projects in the city of New Haven, Connecticut.

Uzoma will begin law school in the fall of 2017. He is committed to producing scholarship that focuses on widening constitutional protections to vulnerable classes, broadening public concern for and understanding of injustice, and representing forgotten communities through appellate litigation.