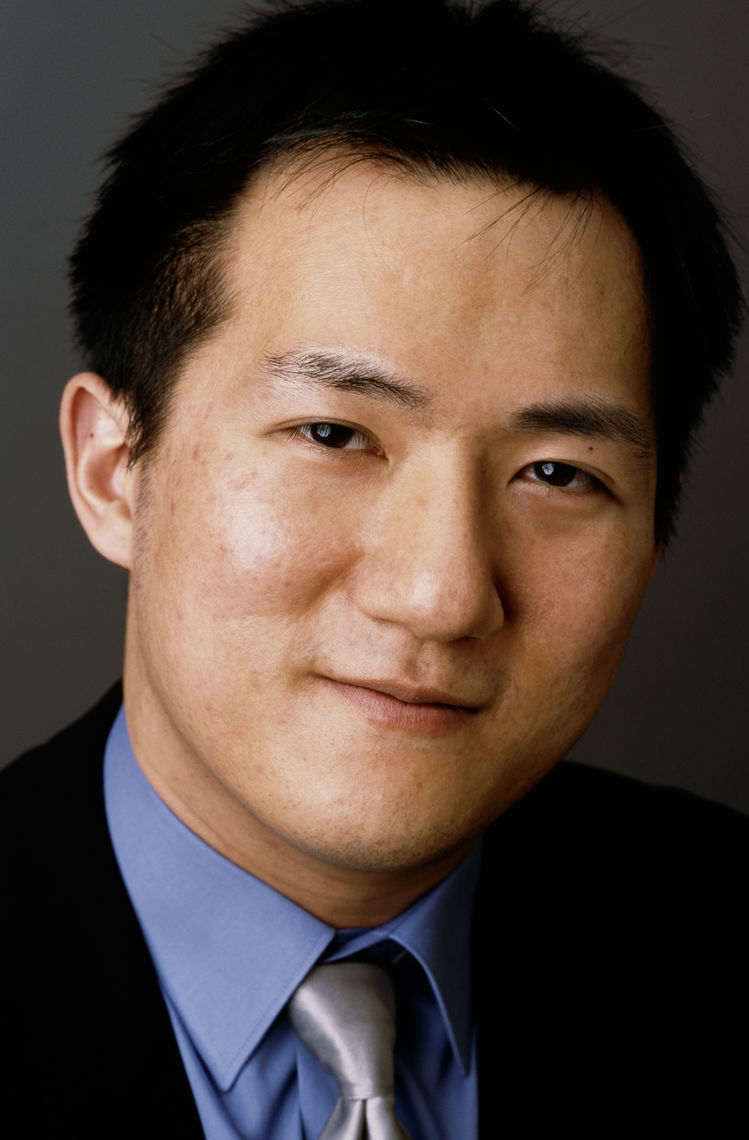 Yung Wook Yoo is an immigrant from South Korea

Yung holds an MM from the Manhattan School of Music. He came to the US from Korea when he was 13 and holds a green card. He now resides in South Korea where he has a tenure-track position at Yonsei University. While teaching full time, he also plays numerous concerts around the country and internationally as well.

Yung received a BM from Juilliard School in 2001, where he majored in piano, a focus he continued in his graduate work in addition to composition.

Yung's awards include the prestigious Paloma O'Shea Santander International Competition, where he received a gold medal with the unanimous vote of the jury. Yung Wook is also a composer, and he had his first recital of his own work at the age of 10. As his career has taken off, Yung Wook has traveled all over the world and given as many as 60 concerts in one year.

He wants to leave behind an enduring legacy like that of multi-talented artists such as Liszt. Wary of too much professionalism in his playing, he saw graduate study as a new kind of challenge, one that would enhance his theoretical musical background as well as his technical skill.