Historically, the concept of “world building” has been an integral part of writing fiction, particularly as it relates to the art of crafting novels. And fortunately for contemporary readers, this tradition has found a champion in 2013 Paul & Daisy Soros Fellow Nishant Batsha, an author whose new novel, Mother Ocean Father Nation (Ecco/HarperCollins) was published last week.

For Nishant, Mother Ocean Father Nation is a culmination of approximately ten years of hard work, threading an intellectual line between his literary endeavors and academic pursuits, with the latter culminating in a PhD in history at Columbia University. His academic research examined Indian indentured labor throughout the former British Empire, and his in-depth knowledge played an influential role in Mother Ocean Father Nation’s development. The novel narrates the travails of two siblings, who, are caught in midst of a period of civil unrest. Whereas one stays behind, the other is forced to migrate from the South Pacific to California’s Bay Area. 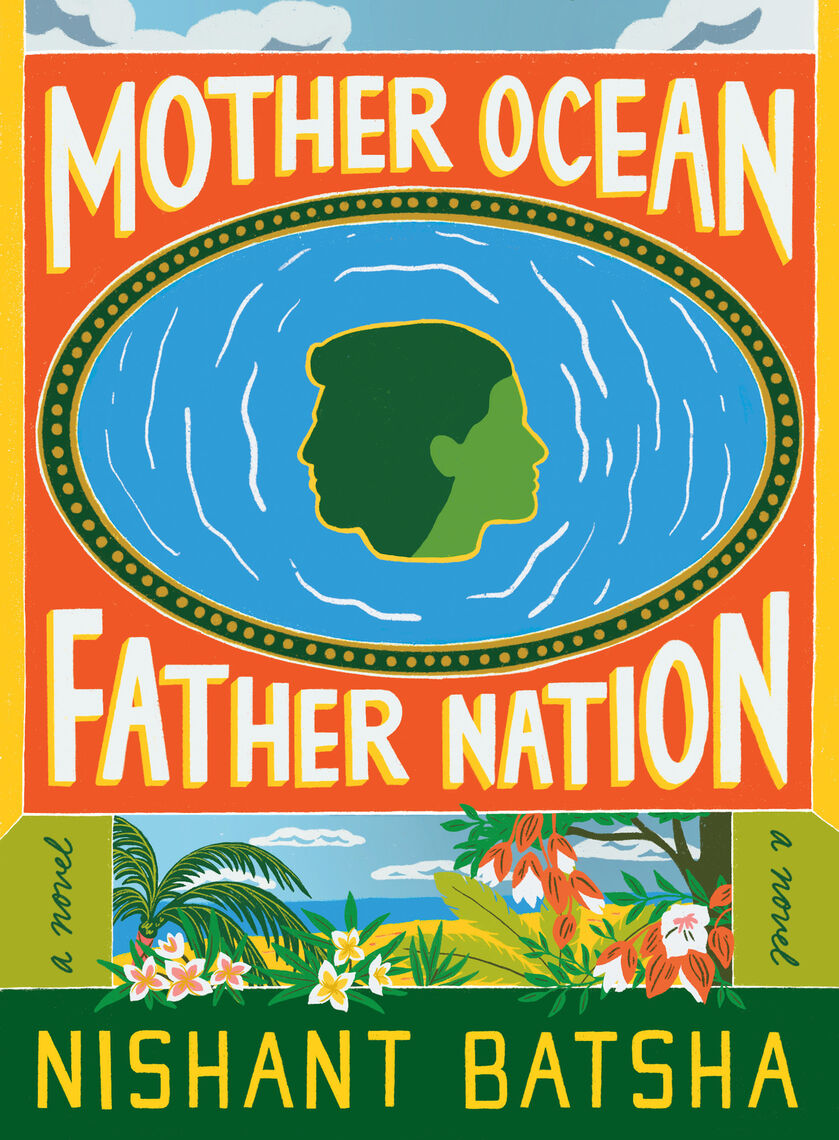 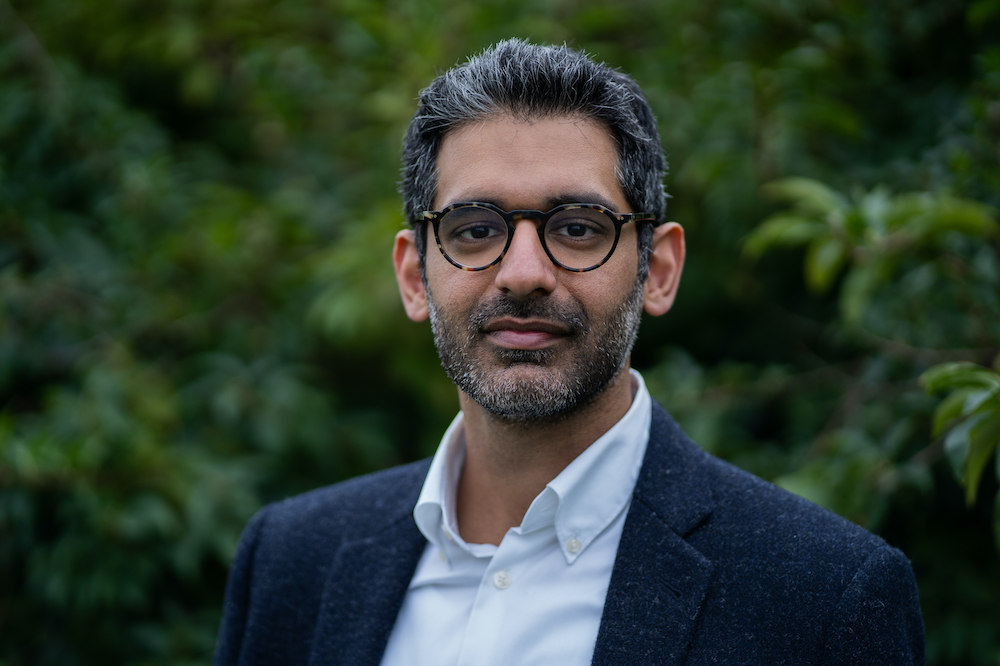 Last month, Nishant reflected on the process of writing the novel: “Creating a country with its own history and daily life was something I could never do as a historian.” Even so, one gets the impression from Nishant that his career path as a whole has been shaped by his propensity to identify truths. These truths may be facts and findings in history, but in the realm of Nishant’s fiction, they are human emotions and conditions that transcend national borders.

Mother Ocean Father Nation explores how national identities are constructed, even now, as global migration is in full swing. While chatting about the subject at large, Nishant doesn’t mince words when referring to the direction we’re headed: “The characters in the books are double migrants. Given climate change and the ongoing refugee crisis, I think that double migration will become a dominant narrative of global movement.” Double migration refers to communities of migrants moving to multiple locations across the globe over the course of one or more generations. Nishant also notes that his family originates from a region of India that provided many of the migrant laborers who were sent to locations across the globe during the period of British colonial rule. Many of these migrants have been moving ever since.

There's no one way to be a novelist, just like there's no one way to be an American. While chatting with Nishant, I’m struck by how he seems to be searching for nuances in both identities. As a novelist, he aptly notes the opportunities for contemporary fiction to reinterpret and utilize history in new and interesting ways, and mentions Colson Whitehead as a proprietor of this approach. His own experience as a New American has led him to explore where and how immigrants to America settle down and establish roots.

While reflecting on his time as a Paul & Daisy Soros Fellow, Nishant humbly references and pays homage to many writers, including Stephen Narain, who are members of this extended cohort and intellectual community. We have no doubt that Mother Ocean Father Nation will be the first of many novels from Nishant. In fact, his second novel was recently picked up by Ecco/HarperCollins for publication in February 2025 This book, set in an America on the cusp of World War I, will follow the lives of an Indian independence activist and the woman he falls in love with as they flee from California to New York under the threat of persecution. We look forward to reading more from a world builder who has a New American Story of his own, and more to spare. ∎