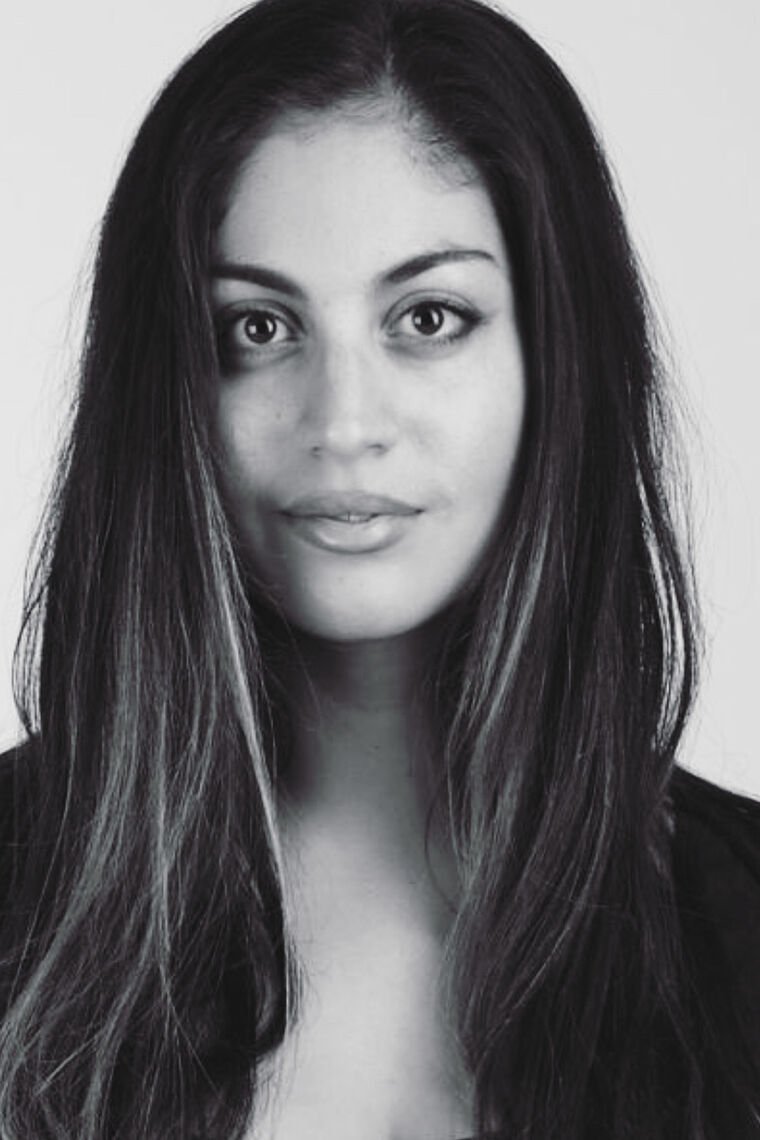 Lilian Mehrel is the child of immigrants from Germany and Iran

Lilian T. Mehrel is an award-winning writer & director with a fresh sense of humor and vision.

She created one of the first live-action virtual reality narrative films, which debuted at Tribeca Interactive, was a participant in the Tribeca Film Institute/Warner Media Immigration Co/Lab, the TFI/Google Immersive Lab and Award, and taught experiential storytelling at NYU Tisch Grad Film. Her live-action/animation dramedy WATER MELTS premiered at Tribeca's Cinema360. Lilian's latest comedic writing can be seen in McSweeney's. Her work includes commercials for large brands including Calvin Klein (starring Lupita Nyong'o and Saoirse Ronan). As a writer & director, her animation collaborations include working with Maya Edelman (Emmy-award-winning Broad City) and Danielle Rhoda (The New York Times).

With a Paul and Daisy Soros Fellowship for New Americans, she is an MFA graduate from New York University’s Tisch School of the Arts Graduate Film. Lilian was born to a Kurdish-Persian mother and German-Hungarian-Jewish father. She earned her BA from Dartmouth College, where she was awarded a Senior Fellowship. She wrote and illustrated MUCHIJOON, a hybrid family memoir. Her stories reveal the underlying universalities she sees between people, shaped by her work connecting youth from conflicting countries – with Seeds of Peace, Kathryn Davis 100 Projects for Peace, and YALA Peace – a creative leadership program for diverse girls she founded at the Arab Jewish Community Center of Yafo. Lilian creates feel-good stories that also feel real, evoking laughter and tears in recognition. 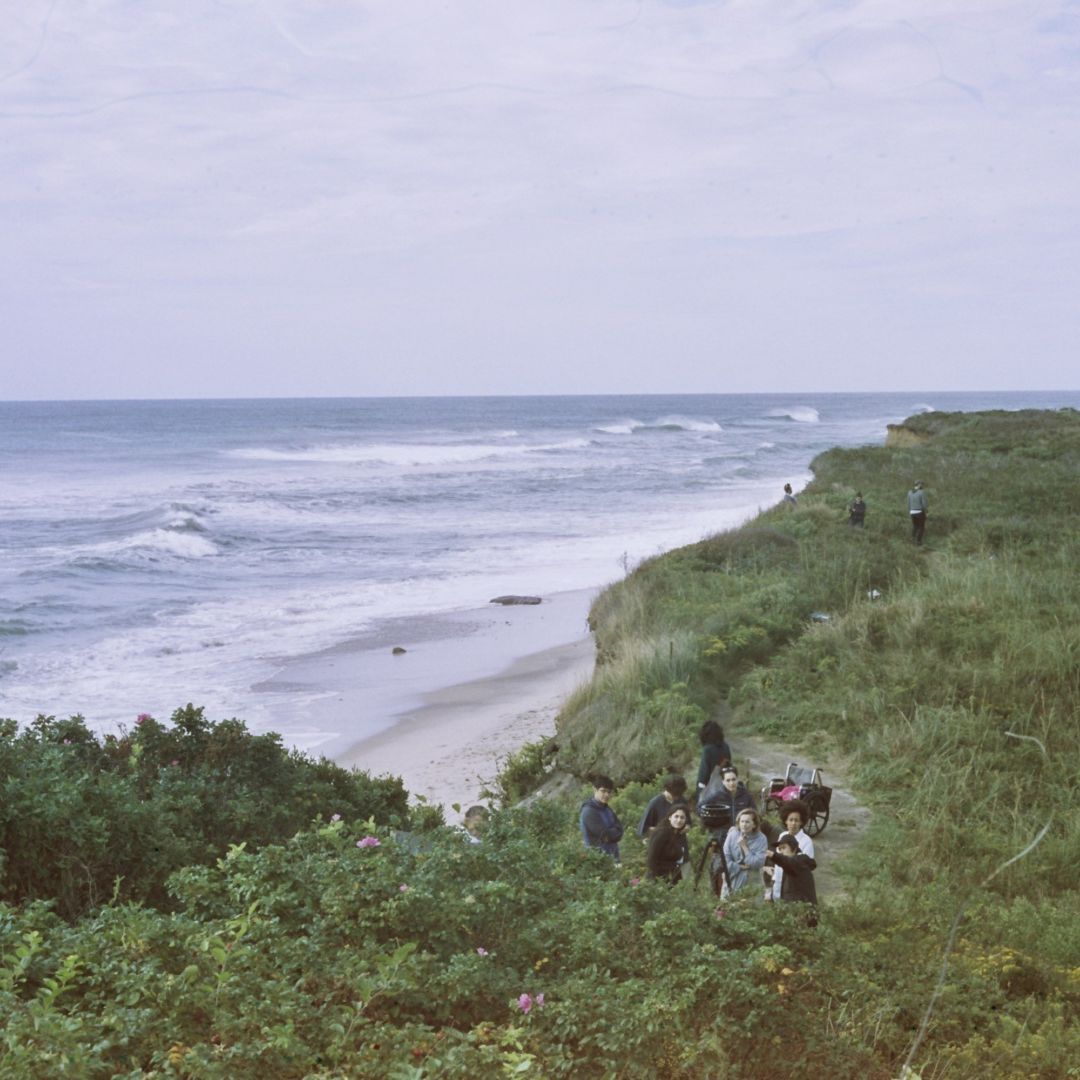