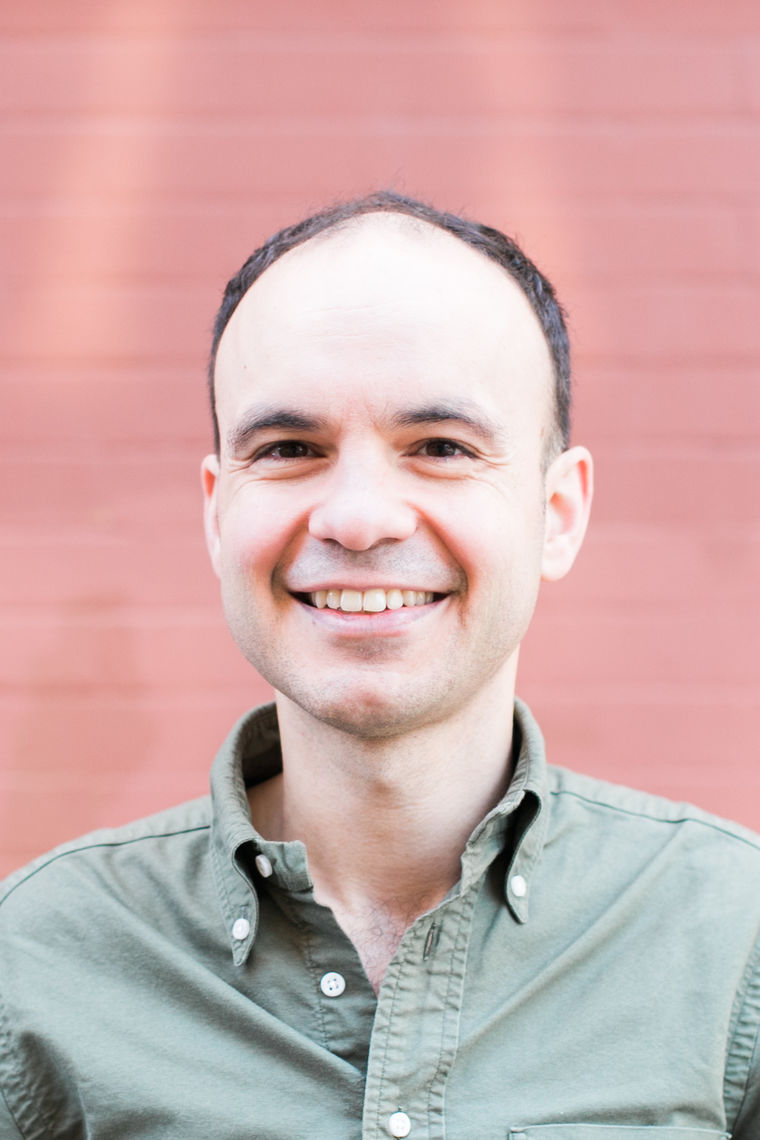 Luis Garcia is an immigrant from Guatemala

LUIS GARCIA is an entrepreneurial leader with experience in operations, product management, venture capital, and international expansion at global technology companies and startups. He currently leads marketplace operations at TaskRabbit, a venture-backed startup and pioneer in the shared economy space.

Luis held various roles at Google starting in 2005: he was one of the first members of the investment team at GV, Google's $2.4B venture capital arm. Luis was also an early product manager at YouTube, where he helped lead the company's first internationalization and localization. He began his Google career helping to expand the company's footprint outside of the United States and refine its worldwide business operations.