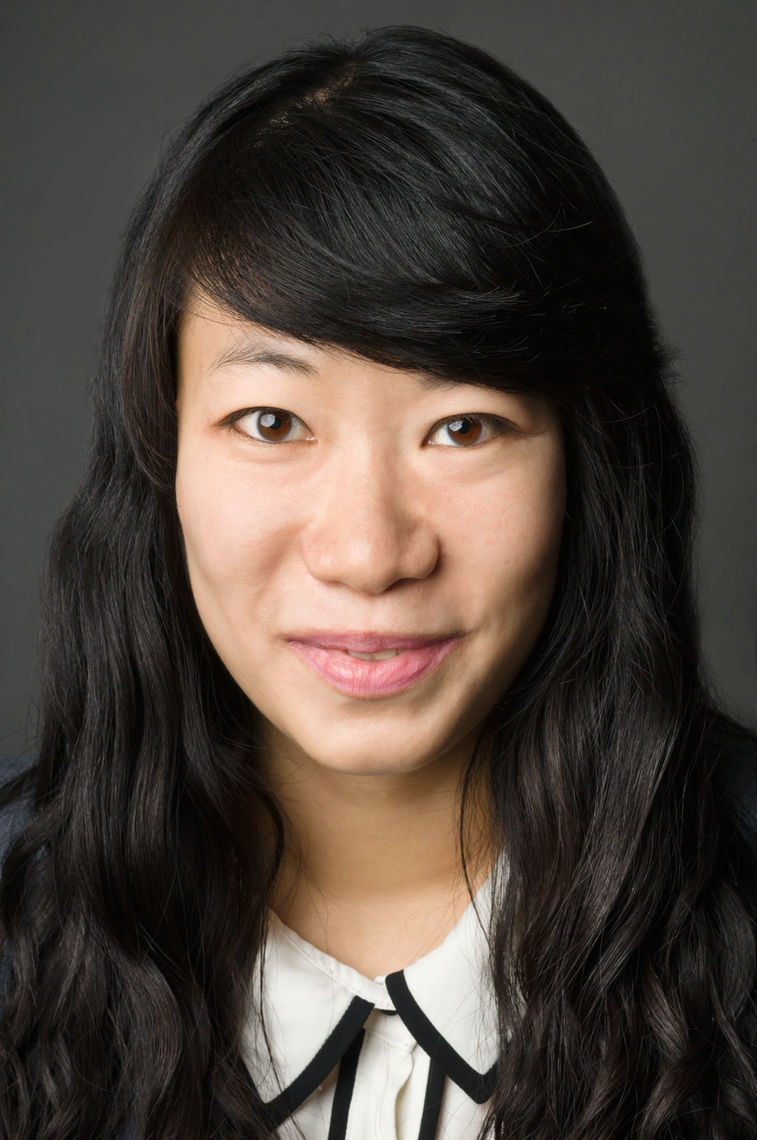 Stephanie was born in Hawaii to a father who was adopted from China and a mother who emigrated from Korea to attend school in the United States. Stephanie's mother escaped an abusive marriage, and found herself struggling to both raise her three kids alone and pay for the one-bedroom apartment that they all shared. She instilled in Stephanie a reverence for hard work, and Stephanie threw herself into school and jobs to help pay for expenses at home.

Stephanie went on to receive a bachelor's degree from Yale University and a master's degree in public affairs with a focus on international development from Princeton University. Stephanie's education and professional experiences have been guided by a belief in social progress. She managed field operations in seven states for President Barack Obama's campaign and developed Middle East policy as the youngest-ever director at the White House National Security Council.

Seeking to pivot towards issues that affect households on a daily basis, Stephanie will earn an MBA at MIT Sloan School of Management and work to expand clean energy access to low-income households. She is currently a global fellow with Acumen, a nonprofit venture fund, and the innovation manager in India at d.light, a solar company powering rural villages without reliable electricity. While at MIT, she will continue building Solstice Initiative, the first-of-its-kind social enterprise she co-founded to transform the number of Americans that can access solar power. 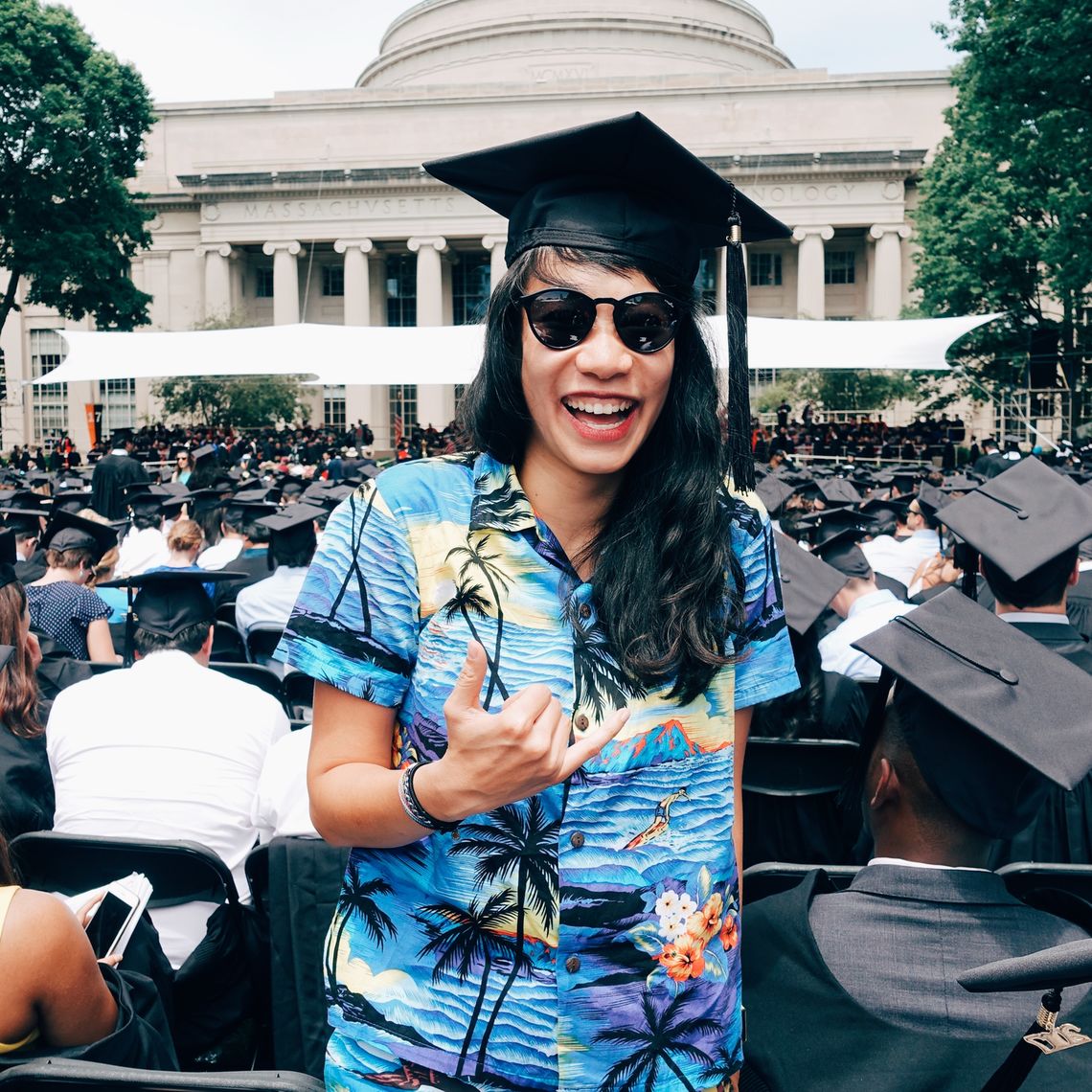 Q&A: MBA Student Steph Speirs Looks Back At The Fellowship

The Paul & Daisy Soros Fellowships for New Americans provides two years of funding for outstanding graduate students who are immigrants and children of immigrants. After two years the Fellows join a lifelong community of past Fellows. Stephanie...