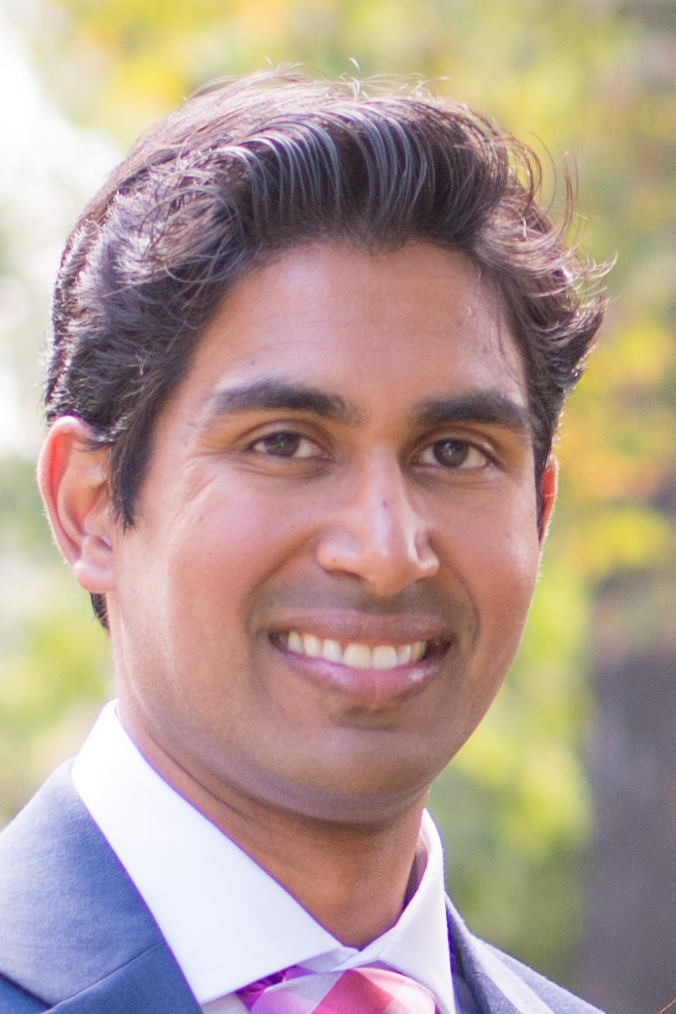 Aadel Chaudhuri is the child of immigrants from India and Bangladesh

AADEL CHAUDHURI MD PhD is an Assistant Professor of Radiation Oncology, Genetics, and Computer Science & Engineering at Washington University in St. Louis. He was born in Torrance, California, with his mother being from Bangladesh and father from India. His research focuses on the development and application of biofluid-based cell-free DNA technologies for solid tumor response assessment and molecular residual disease (MRD) detection. He co-founded the venture-backed liquid biopsy company Droplet Biosciences, and is a strategic advisor for the venture-backed early cancer detection company Geneoscopy. His published research has been cited ~8,000 times, and he has received multiple research awards including the RSNA Roentgen Research Award, the ASCO Young Investigator Award, the NCI K08 Career Development Award, the NIGMS R35 Maximizing Investigators’ Research Award, and the V Foundation V Scholar Award. He also chaired the 2018 AACR annual meeting educational session titled “NGS Methods for Disease Monitoring”.

Before starting his position at Washington University, Aadel was a resident physician at Stanford University in Radiation Oncology where he did postdoctoral work with Maximilian Diehn and Ash Alizadeh and showed that circulating tumor DNA (ctDNA) can serve as an ultra-sensitive biomarker for minimal residual disease (MRD) detection in lung cancer patients, the results of which were presented by Aadel at the ASTRO Clinical Trials session, and led to a highly cited paper in the journal Cancer Discovery.

Aadel did his undergraduate work at MIT where he completed two BS degrees, one in electrical engineering and computer science, and the other in biology. He was awarded the Barry M. Goldwater Scholarship and was inducted into the Tau Beta Pi Engineering Honor Society. At MIT, he worked in the lab of Nobel Laureate Phillip Sharp, and studied gene targets of a novel class of small RNA molecules, called microRNAs, culminating in co-authorship in a paper published in Nature Genetics. Aadel also competed at a Division I level as a member of MIT’s varsity lightweight men’s rowing team.

Aadel went on to Stanford Medical School, where he completed his MD with a scholarly concentration in the molecular basis of medicine. After two years of medical school, he commenced a PhD program at Caltech, where he studied under the tutelage of Nobel Laureate David Baltimore, yielding ten publications, including four highly cited first-author papers in the Proceedings of the National Academy of Sciences and the Journal of Immunology elucidating physiological and pathological roles of microRNAs in the hematopoietic/immune system.

Aadel continues to dedicate himself as a physician-scientist studying cell-free DNA and treating cancer as a radiation oncologist. He is grateful for the support and opportunities given to him by the Paul and Daisy Soros Fellowship, and to be a member of the incredible Soros community 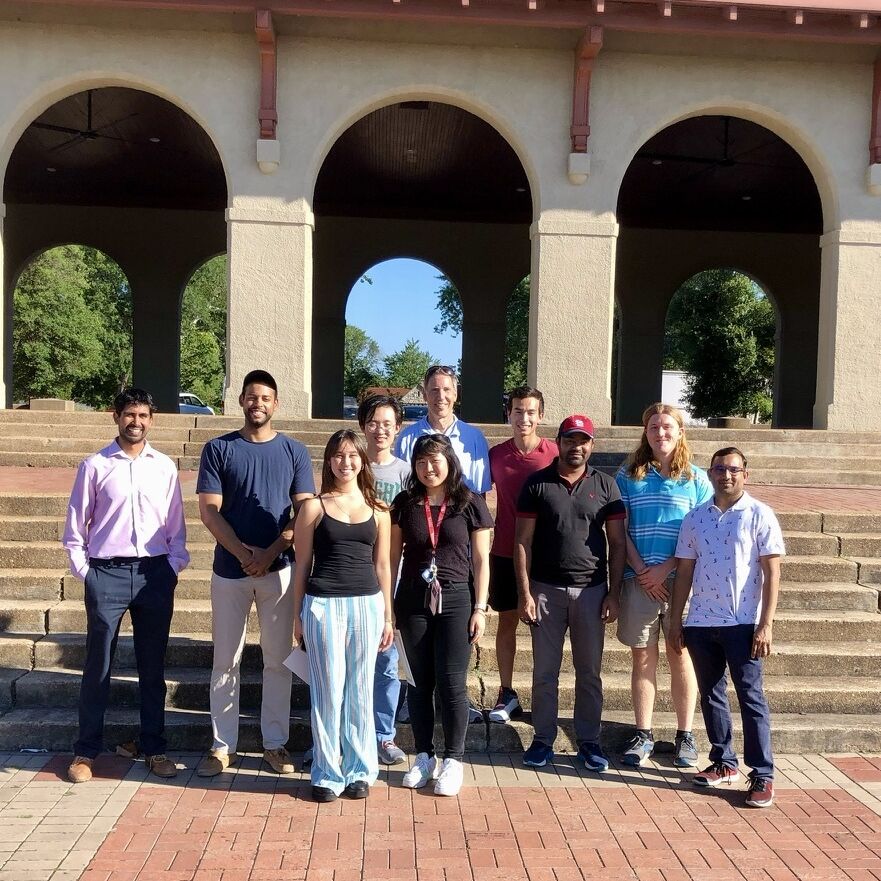 This simple equation comes into focus when chatting with Paul & Dairy Soros Fellow Aadel Chaudhuri who was recently the recipient of the Michael Fry Award granted by Radiation Research Society, an international body of researchers, scientists, and... 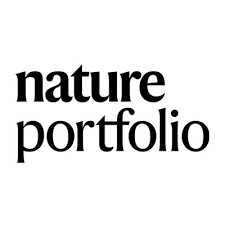 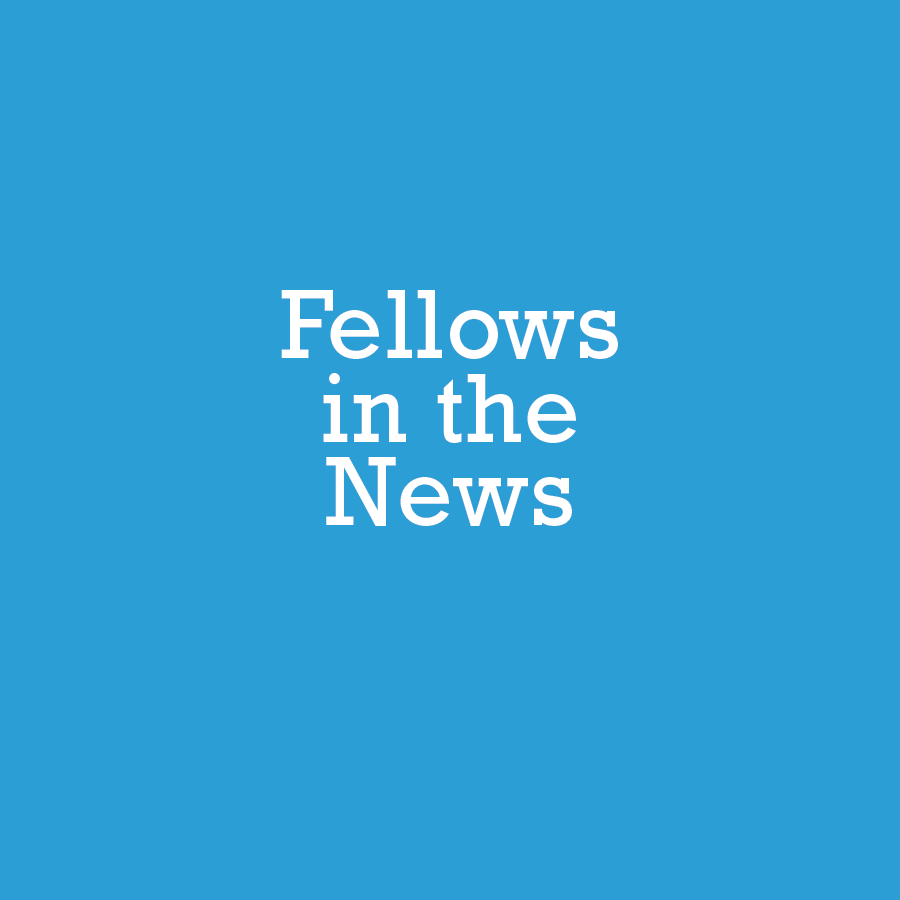 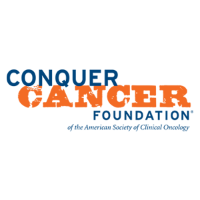